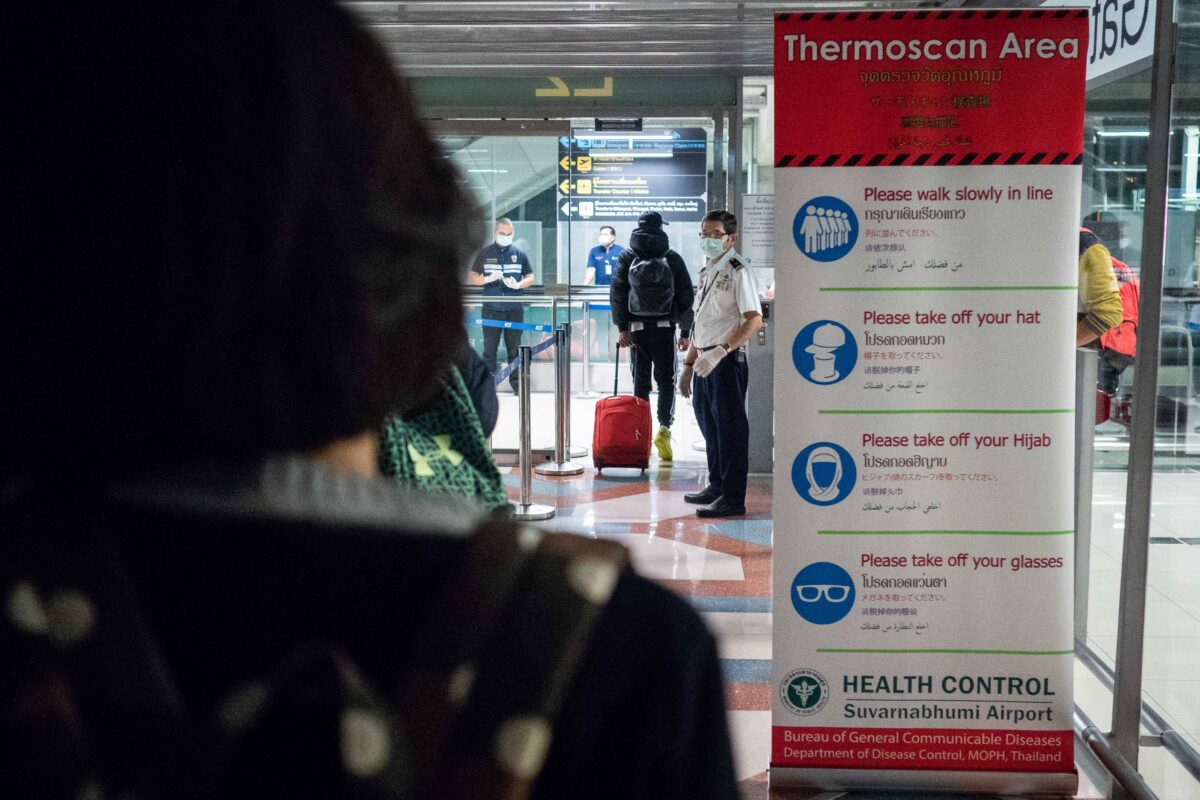 Chinese authorities said they identified a possible cause for an unknown viral pneumonia: a new type of coronavirus, Chinese state media reported on Jan. 9.

But they provided no updates about the cause or possible spread of the disease.

The Wuhan hospital where patients were being treated released eight patients on Jan. 8.

Meanwhile, the top official of Wuhan City suddenly resigned from one of his appointments, while Hong Kong and Taiwan authorities are taking extra precautionary measures to prevent the spread of the disease.

Coronaviruses are spread through coughing or sneezing or by touching an infected person. Some cause the common cold and others can lead to more severe respiratory diseases, such as severe acute respiratory syndrome (SARS) and Middle East respiratory syndrome (MERS). Such viruses are common in people but more exotic versions from bats, camels and other animals have caused severe illness. The novel coronavirus is different from those that have previously been identified, Chinese state-run China Central Television (CCTV) said.

Wang Yuedan, an immunology professor at Peking University told Hong Kong media RTHK that coronaviruses can be transmitted from person to person, warning that the illness may have already spread to other regions of China.

No other local Chinese authority has reported a case of the mysterious pneumonia, while the national disease center has kept mum.

China has ruled out the flu, bird flu, adenovirus, SARS, and MERS as being the cause of the virus. It added that it is still investigating the matter.

On Jan. 8, China Central Television (CCTV) reported that eight patients were released from Jinyintan Hospital, where all patients infected with the disease were in isolation.

According to the report, these eight patients no longer showed symptoms in the past several days, so doctors made the decision that they could go back home.

Meanwhile, Chinese netizen and Wuhan resident Wen Xiaoyao posted on Weibo—a Chinese Twitter-like social media platform—that two of her family members were infected with the diseases, one in critical condition.

“In the beginning, the symptoms were the same as catching a cold. Then they had a fever, which is a symptom of pneumonia. Now one is suffering from organ failure,” Wen posted on Jan. 5.

Soon after Wen lamented that one of her family members was facing death, her account was removed from Weibo.

Hong Kong media Apple Daily reported on Jan. 5 that the security at Jinyintan Hospital drove away its journalist from the hospital premises that day. All the doctors and nurses in the hospital whom this journalist met were wearing protective gear, such as a face mask, goggles and a body suit.

The journalist also witnessed new patients being admitted in the hospital that afternoon.

The hospital has two buildings. The journalist observed that patients infected with the virus were isolated in both buildings.

“Patients being treated in the north building are in severe condition. When their health improves, they will be moved to the south building,” the report said.

Out of Mainland China

On Jan. 8, Hong Kong Hospital Authority stated that Hong Kong public hospitals had received eight more patients in the past 24 hours who visited Wuhan in the past 14 days and had pneumonia symptoms. The total suspected patients in Hong Kong reached 38.

The government agency said new suspected patients—one man and seven women—were being treated at six different hospitals, and that their conditions were stable. The youngest is three years old, and the oldest is 61.

Taiwan authorities found two new suspected patients on Jan. 8. The Taiwan Centers for Disease Control stated that one patient was infected with the H3N2 virus, and still was isolated at home. The other patient came back from Wuhan on Dec. 21, and was isolated at a hospital.

South Korea reported its first suspected case, which is a 36-year-old Chinese citizen who works near Seoul. The patient visited China twice and she was in Wuhan from Dec. 13-17. She was diagnoseRead More – Source