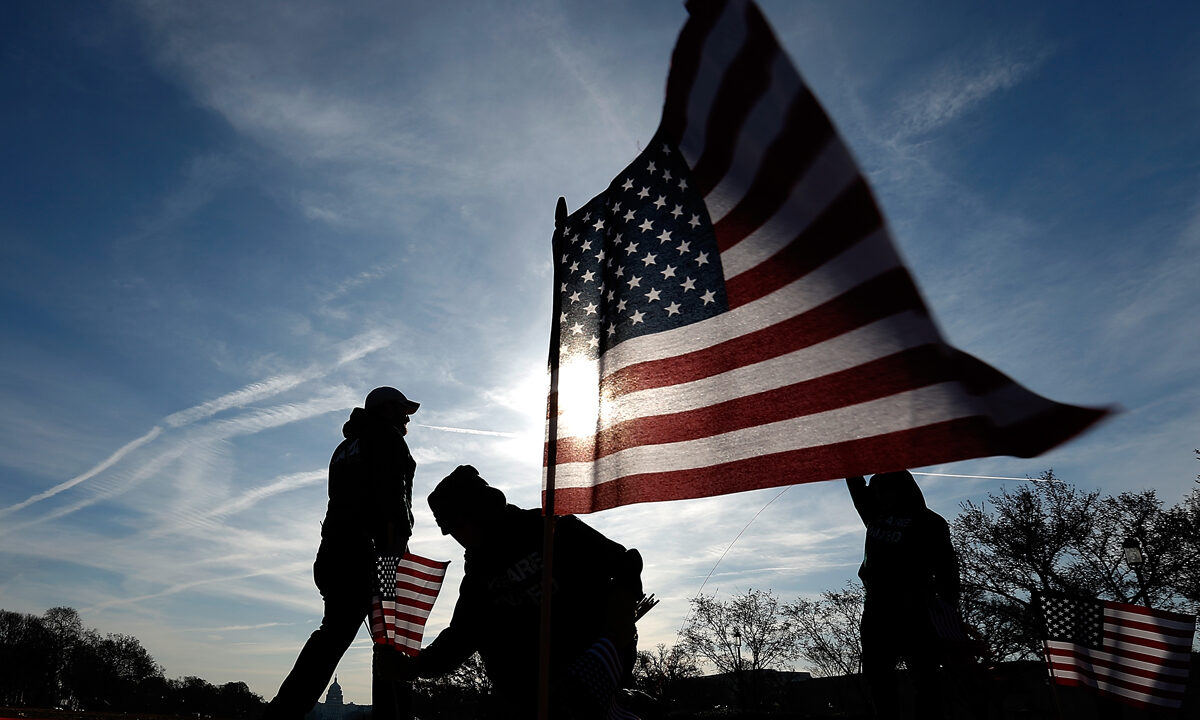 KABUL, Afghanistan—Two U.S. service members were killed and two others injured when their vehicle was hit by a roadside bomb in southern Afghanistan, the U.S. military said in a statement on Jan. 11.

In keeping with defense department rules, the U.S. military did not identify the service members.

The Taliban immediately took responsibility for the attack. A Taliban spokesman, Qari Yusouf Ahmadi, said it occurred in the southern Kandahar province.

More than 2,400 U.S. service members have been killed in Afghanistan. Last year was one of the deadliest for the United States, with 23 American troops killed, even as Washington engaged in peace talks with the Taliban.

The latest attack seemed certain to stall fresh efforts to restart the on-again, off-again peace talks between Washington and the Taliban.

U.S. peace envoy Zalmay Khalilzad has been pressing the insurgents to declare a cease-fire or at least reduce violent attacks. That would give a window in which the U.S. and the Taliban could forge an agreement to withdraw all of Americas troops. That agreement would also set out a road map for direct Afghan-to-Afghan talks, mapping out the countrys post-war future.

The Taliban leadership decided at the end of December to support a temporary cease-fire to allow for a peace deal to be signed, but they never said when it would go into effect. The final approval required from their leader, Maulvi Hibatullah Akhundzada, was never announced.

Earlier Saturday, both NATO and Afghan officials had confirmed a roadside bomb hit a U.S. army vehicle, without mentioning casualties. In a short statement, a NATO spokesman said that officials were still “assessing the situation and will provide more information as it became available.”

An Afghan official said the attack had taken place in the Dand district of Kandahar province. The official was not authorized to speak with media and requested anonymity.

The Taliban now control or hold sway over roughly half of Afghanistan. The militants continue to stage near-daily attacks targeting Afghan and U.S. forces, even as they hold peace talks with the U.S. Scores of AfghanRead More – Source