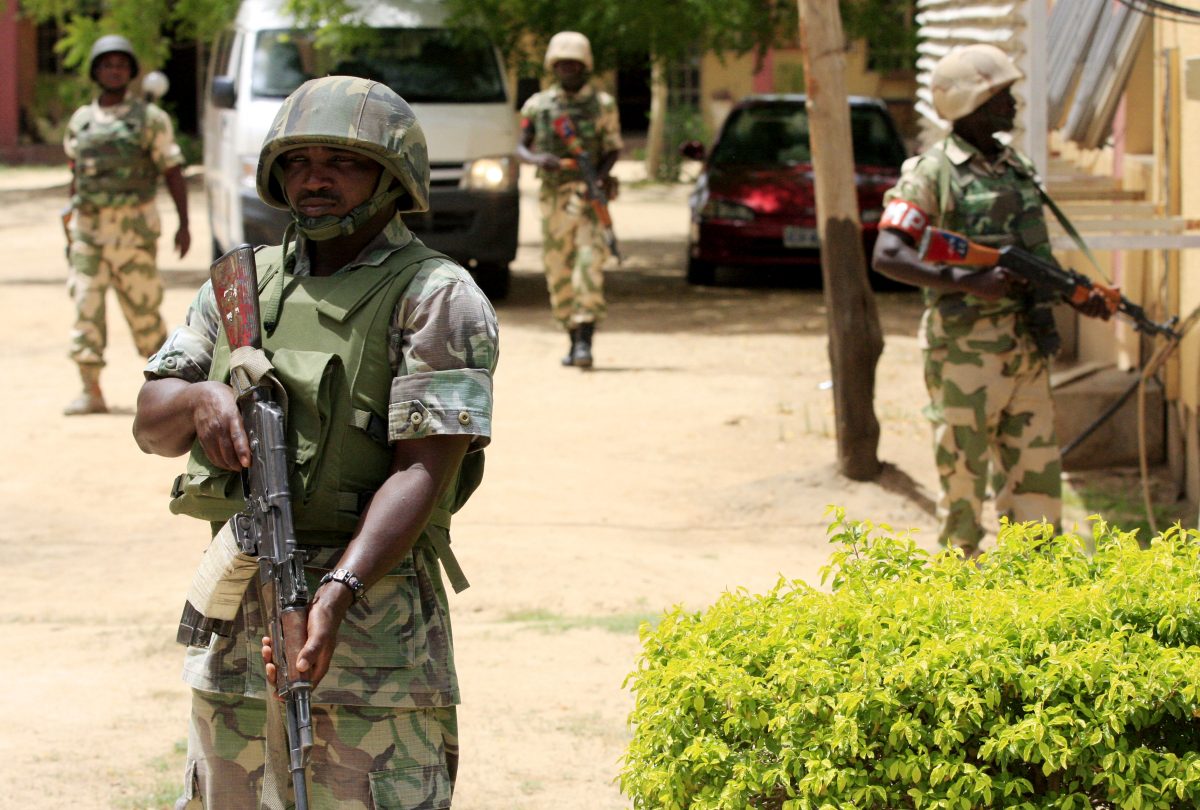 NIAMEY—Suspected radical Islamist terrorists killed 25 soldiers and wounded six others in an attack on an army post in west Niger near its border with Mali on Thursday, the government said.

It was not immediately clear who was responsible for the attack on the post at Chinagodrar, about 130 miles (209 km) north of the capital Niamey.

The attack coincides with a campaign by Islamist groups connected to al Qaeda and the ISIS terrorists forcing the Nigerien army back from its western frontier with Mali, where government control of the rural center and north has all but evaporated because of the rise of jihadists.

Attackers approached the military post on motorcycles and other vehicles and were met with resistance from the army and the air force, the government said in a statement. Sixty-three assailants were also killed during the raid.

“The Defence Ministry…offers its condolences to the victims and wishes the wounded a prompt recovery,” the statement said, adding that a search operation was underway to find those responsible.

Despite efforts by international forces to stop them, attacks have risen four-fold over the past year in Niger, killing nearly 400 people, according to data from the Armed Conflict Location & Event Data Project, a non-profit research organization.

They include a raid last month that killed 71 soldiers at another military outpost about 93 miles (150 km) to the west of Chinagodrar, believed to be the biggest attack on the Nigerien military.