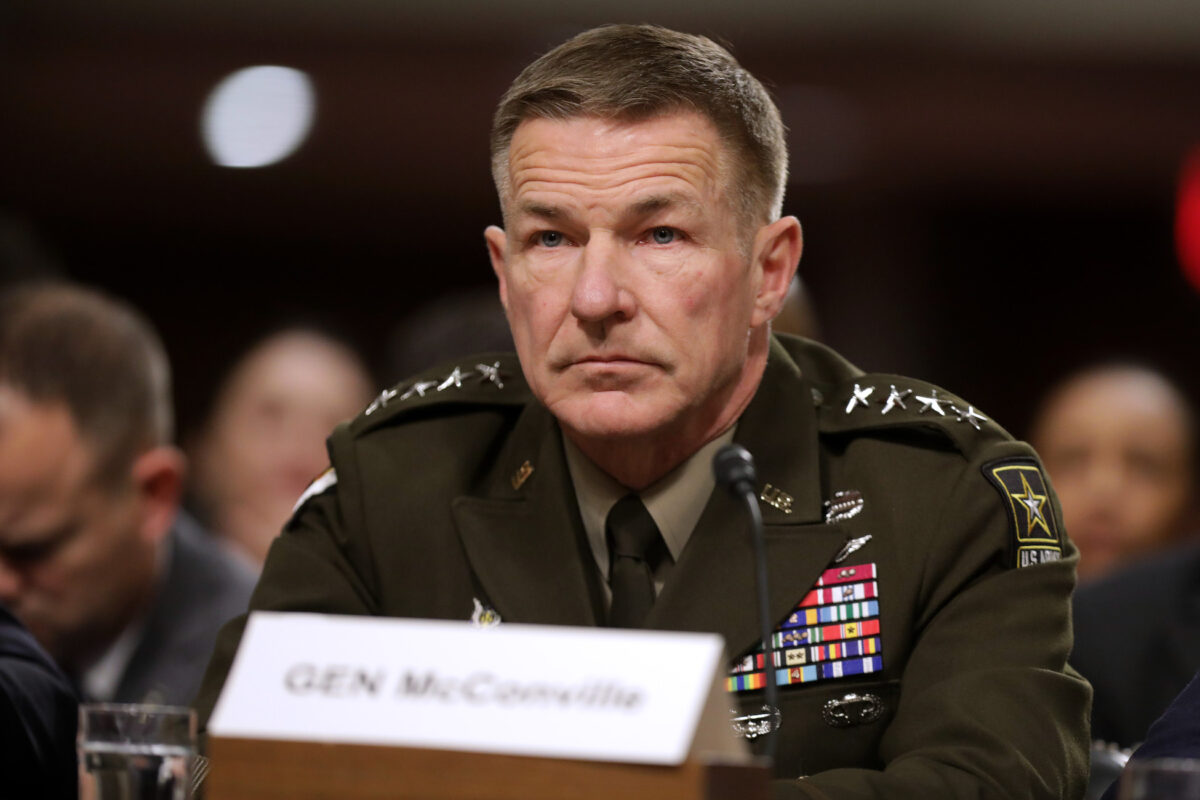 The U.S. Army will be converting its cyber operations branch into an information warfare command in an effort to counter opponents such as Russia and China, a top U.S. general has said.

Army Chief of Staff Gen. James McConville announced the plans at a panel on Jan. 14, explaining that its Cyber Command will be modernized and transformed into the Army Information Warfare Command, the Washington Examiner reported.

“Our Cyber Command is going to become an information warfare command,” McConville said, adding that the service will create “cyber ranges” and digital operations to help soldiers with their training.

“Were going to use virtual reality, augmented reality, so our soldiers can train on missions before they actually have to go,” McConville said.

By 2028, McConville said he hopes the U.S. Army will move away from an industrial-age army to a digital-age army, the news outlet reported. However, by spring it is expected that information-related operations will shift to Fort Gordon, Georgia, from Fort Belvoir, Virginia.

Soldiers will be made to figure out their opponents deceptive tactics by analyzing vast amounts of information in cyberspace.

“Theres that old adage, generals are always trying to fight the last war,” McConville said. “Well, were not. We want to win the next war.”

A Pentagon official also said on Jan. 10 that over the next two years, the Army plans to deploy two specialized task forces to the Pacific capable of conducting information, electronic, cyber, and missile operations against Beijing.

U.S. Army Secretary Ryan McCarthy said at an event in Washington on Friday: “The Army is reinvigorating our presence and disposition in the Pacific.Read More – Source