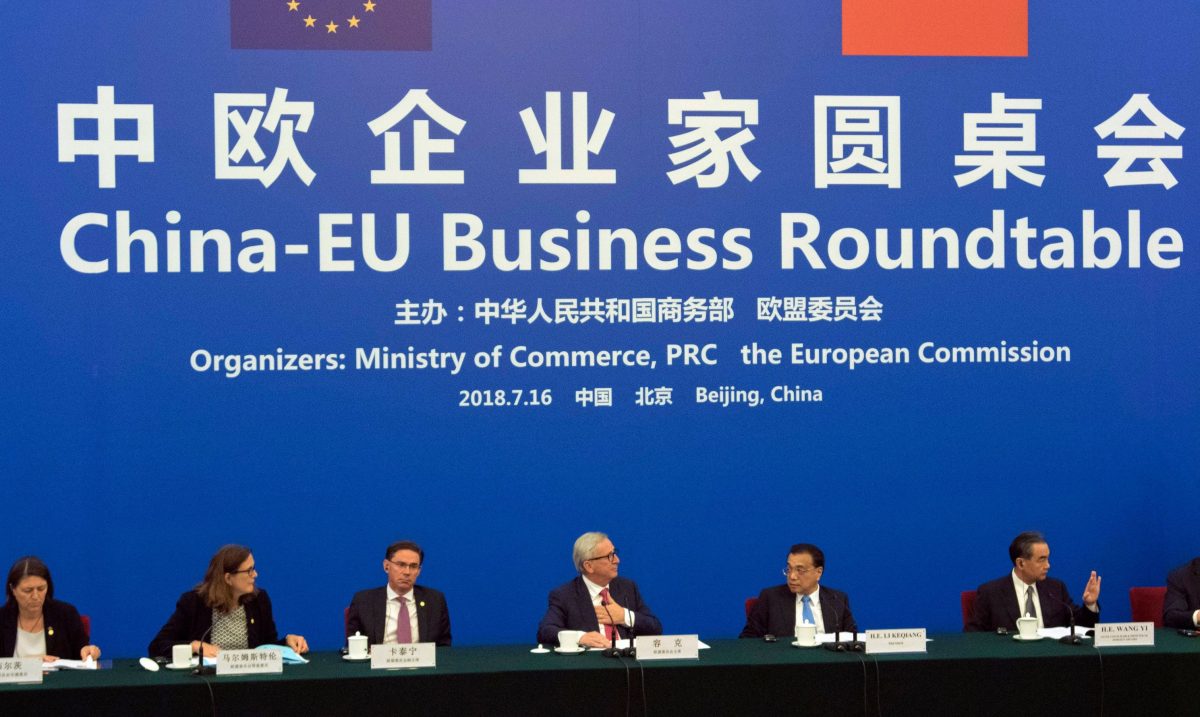 BRUSSELS—European companies called on European Union policy-makers on Jan. 16 to toughen their approach to China to secure a level playing field for European businesses.

BusinessEurope, an organization grouping business federations from 35 countries, said China was the most restrictive of the EUs major trading partners—with numerous barriers to investment, strict requirements for joint ventures and its procurement market closed to EU firms.

“The EU must reconsider its modus operandi towards China and put more emphasis on reciprocity and conditionality,” BusinessEurope said in a report addressed to the European Commission and EU governments.

It underlined the disparity in market access between Chinese and foreign firms, financing advantages for Chinese firms in strategic sectors, cheap land and energy, and Beijings support for some Chinese industries.

The EU is Chinas biggest trading partner, and China is the EUs second biggest. BusinessEurope urged the EU to speak with one voice on China and share knowledge on the country, and suggested making China policies their top priority.

There was no immediate comment on the report from China.

BusinessEurope head Marcus Beyrer told reporters that it was in Chinas interest to rebalance the relationship with Europe because a continuation would change the architecture of the global economy to the detriment of export-oriented China.

It was also a bad idea for China to fight trade wars on two fronts, Beyrer said, given Beijing was already in a trade conflict with the United States.

The United States and China signed an initial