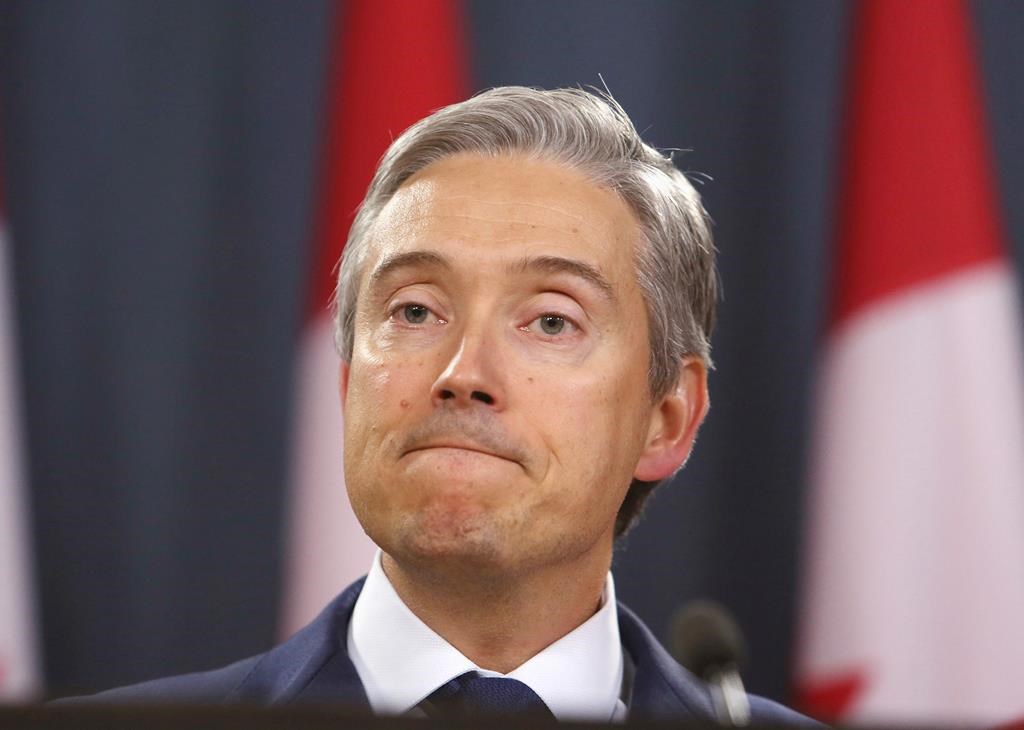 LONDON—Canada and its allies sent a stern message to Iran on Jan. 16: Get ready to pay the families of those who died on board the Ukrainian airliner it shot down, and dont try to block any meaningful criminal prosecution of those responsible.

Those demands were among the five elements in the agreement that emerged from the meeting Canada hosted in London on Jan. 16 with representatives from Britain, Sweden, Afghanistan, and Ukraine—countries that lost citizens in the crash of Ukraine International Airlines flight PS752.

“We are judging Iran every day, demand by demand,” Foreign Affairs Minister Francois−Philippe Champagne said after a meeting of ministers.

The newly formed group of Iran watchers will have to remain vigilant for months, if not years, Champagne said.

That was underscored by the presence of Dutch Foreign Minister Stef Blok. He joined talks to provide a briefing of the experience of the Netherlands in leading its five−year−long probe of the deadly shootdown of Malaysia Airlines flight MH17 over Ukraine, which investigators have blamed on Russia. That crash killed 298 people and the majority of them were from the Netherlands.

The countries expect Iran to deal with them on providing compensation to the families of victims, and ensuring a transparent investigation into the downing of the aircraft.

“The international community is watching. I think that we took as a first positive step the fact that Iran admitted full responsibility,” Champagne said, flanked by his fellow foreign ministers and their flags.

“From that admission, obviously, flows consequences and we expect and demand a full co−operation from the Iranian authorities in every step of consular services, identification of remains, investigation, and prosecution of those responsible.”

The group also called on Iran to respect families wishes on repatriating the remains of the 176 people killed when the plane came down, full access for consular officials and investigators, and an independent and credible criminal investigation into last weeks crash.

Everyone on board was killed when one, though perhaps two, Iranian surface−to−air missiles hit the Ukrainian airliner. Iran lost 82 nationals in the crash, while 57 Canadians were killed. The Canadian Press has independently confirmed at least 89 victims with ties to Canada, many of them students and professors returning after spending the December break visiting relatives in Iran.

After denying for days that it shot down the passenger plane, Irans leaders apologized and admitted what they said was a mistake.

Champagne said further investigation was warranted to “clarify who would have committed that, how it was committed, because we know the cause but obviously theres a lot of questions.”

Behind closed doors, the ministers also discussed the tools they might need to use to force Iran to co−operate with them if that becomes necessary. Those include legal actions in European courts and possible resolutions against Iran at the United Nations Security Council, said a senior Canadian government official, speaking on the condition of anonymity because of the sensitivity of the situation.

The gathering at Canada House on Londons Trafalgar Square opened with a solemn, wordless ceremony.

Champagne led the four ministers down a grand staircase, past flags from their countries to a podium where each lit one candle in quiet succession. The ministers then stood shoulder to shoulder behind the flickering flames to lead a moment of silence.

Since the crash, Canada has had to rely on allies because it severed formal diplomatic relations with Iran in 2012.