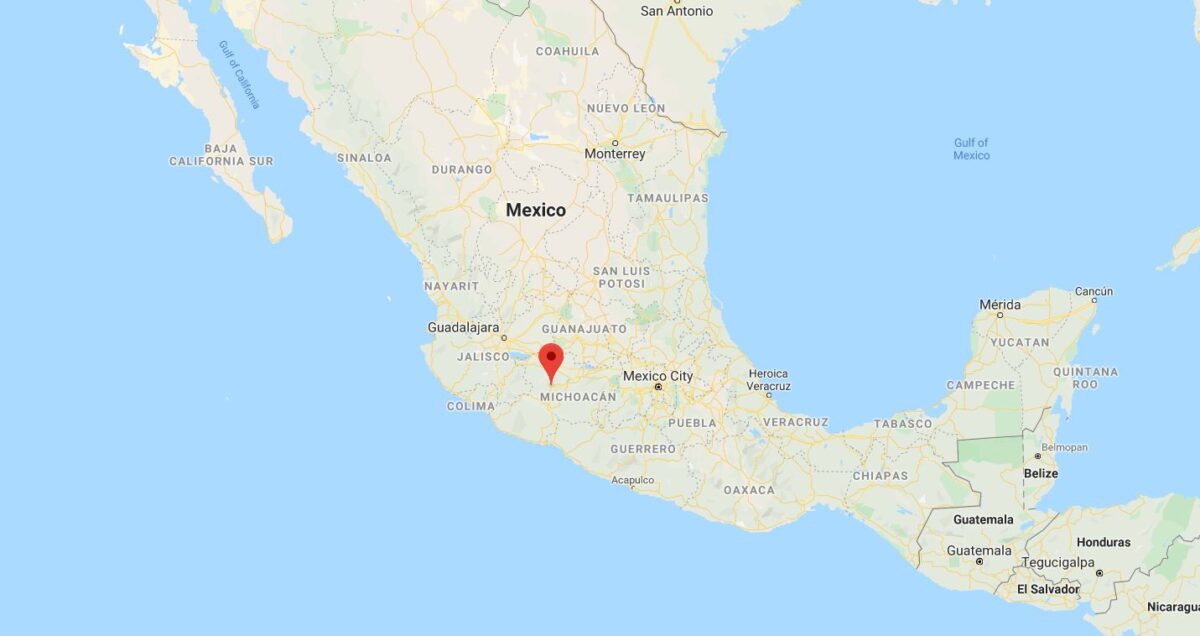 Mexican officials said that nine people were killed, including children, during a shooting at a video game arcade in Michoacan state on Monday.

The prosecutors office, in a statement, said that two other people were injured in the attack. Among those who were killed were children aged 12, 13, 14, and 17, officials said in a report by The Associated Press and Reuters.

The office said that “four people arrived” and were looking for specific targets to attack at a business in the city of Uruapan. However, the assailants instead opened fire with military-grade weapons before “they immediately left the place,” according to the office. Police found 65 9mm bullet casings inside the business.

Eight people died in the shooting while another person died while receiving medical care, according to the prosecutors office.

Officials have not provided a motive in the attack.

In Uruapan, drug cartel violence is endemic. Officials over the weekend found the bodies of 11 people in grave sites in the city after officials got a tip while investigating a missing person, according to AP.

Mexico suffered its worst year for murders in 2019, with a record 34,582 victims, according to official data released by the Mexican government last month, reported _