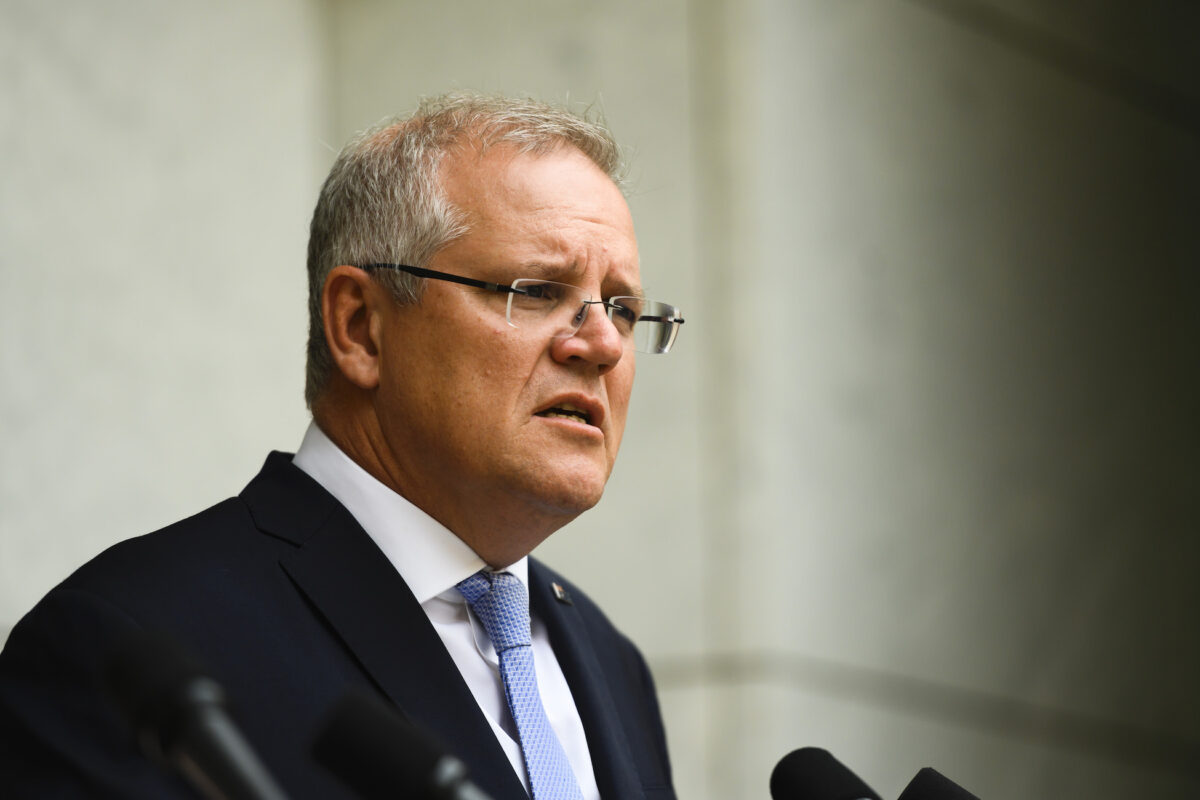 Australian Prime Minister Scott Morrison announced Friday that its evacuees on a second Qantas-assisted evacuation flight out of the coronavirus-hit Wuhan will be quarantined at a disused construction workers village in the Northern Territory.

Morrison told reporters in Townsville that the government is in consultation with the local community to finalize arrangements.

The quarantine location, the Manigurr-ma worker accommodation village at Howard Springs, was built in 2012 by Japanese energy firm Inpex to house some 3,500 of its workers. They were employed to construct Inpexs A$55 billion ($40 billion) Ichthys gas plant on Darwin Harbour, AAP reported. The location was handed to the Northern Territory government on low rent in May 2019.

Morrison explained that the Christmas Island location currently used to accommodate Wuhan evacuees is no longer able to take more people for quarantine.

“The configuration and the composition of the accommodation at the Phosphate Hill and construction camp sites does not suit the purposes of quarantine because of the inability to properly segregate and manage the population in that facility,” he said.

“It is simply a configuration issue.”

Morrison also urged Australian citizens, residents, and their immediate family who are in China—including those located outside of Hubei province—to seize the opportunity to evacuate via the commercial flights still available coming out of mainland China, adding that the Australian government cant guarantee further assisted departure arrangements.

The flight is scheduled to leave Wuhan overnight, according to The Guardian.

About 280 Australians are currently quarantined on Christmas Island after being evacuated from Wuhan.Read More – Source