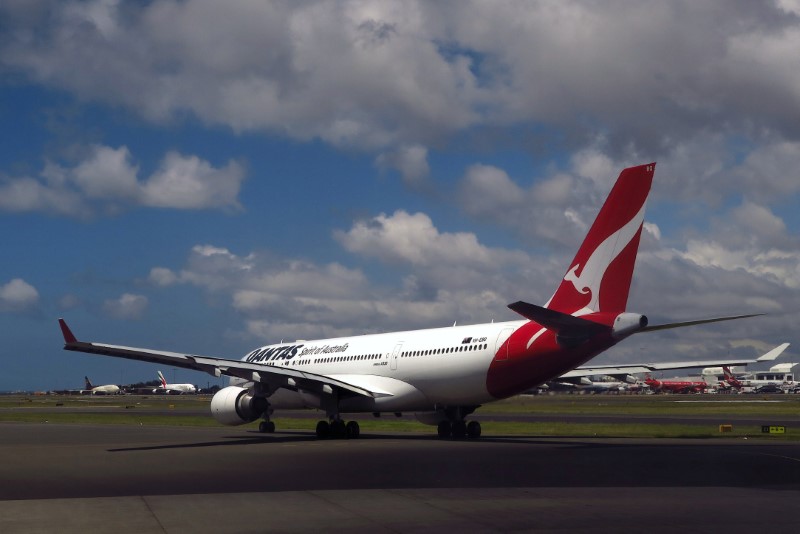 The Australian government is working with Chinese authorities to get clearance for a plane to airlift Australians out of the coronavirus epicenter of Wuhan after the evacuation was delayed overnight.

The plane was originally scheduled to leave Wuhan on Friday night but did not get clearance to land from China.

The Department of Foreign Affairs and Trade said the Qantas flight is presently in Hong Kong.

“We are awaiting approval from the Chinese authorities to fly to Wuhan,” the DFAT spokesperson told AAP.

“Many flights out of Wuhan have been delayed. We are engaging closely with the Chinese authorities to ensure our flight can proceed as soon as possible.”

It will be the second evacuation flight to get Australians out of China.

The second group will be quarantined at an old mining camp near Darwin.

“We are in contact with all passengers on the manifest about the status of the flight,” the DFAT spokesperson said.

“The assisted departure is a complex operation under difficult circumstances. Any such departure is always subject to operational requirements and to Chinese government final approval.”

Once the Australians are extracted, they will be sent to the Manigurr-ma Village at Howard Springs, about 19 miles (30km) from Darwin, with Christmas Island unable to house another couple of hundred evacuees.

The federal government said on Friday evacuees would be screened before boarding the plane in China and continuously monitored by medical staff during the flight.

Anyone found to be unwell on arrival at Darwin will be taken directly to a hospital where they will be quarantined, the government said.

Chief Medical Officer Brendan Murphy said those staying at the Howard Springs facility were unlikely to become infectious, and their health would be closely monitored.

Alberta Court of Appeal Sides With Alberta on Carbon Tax