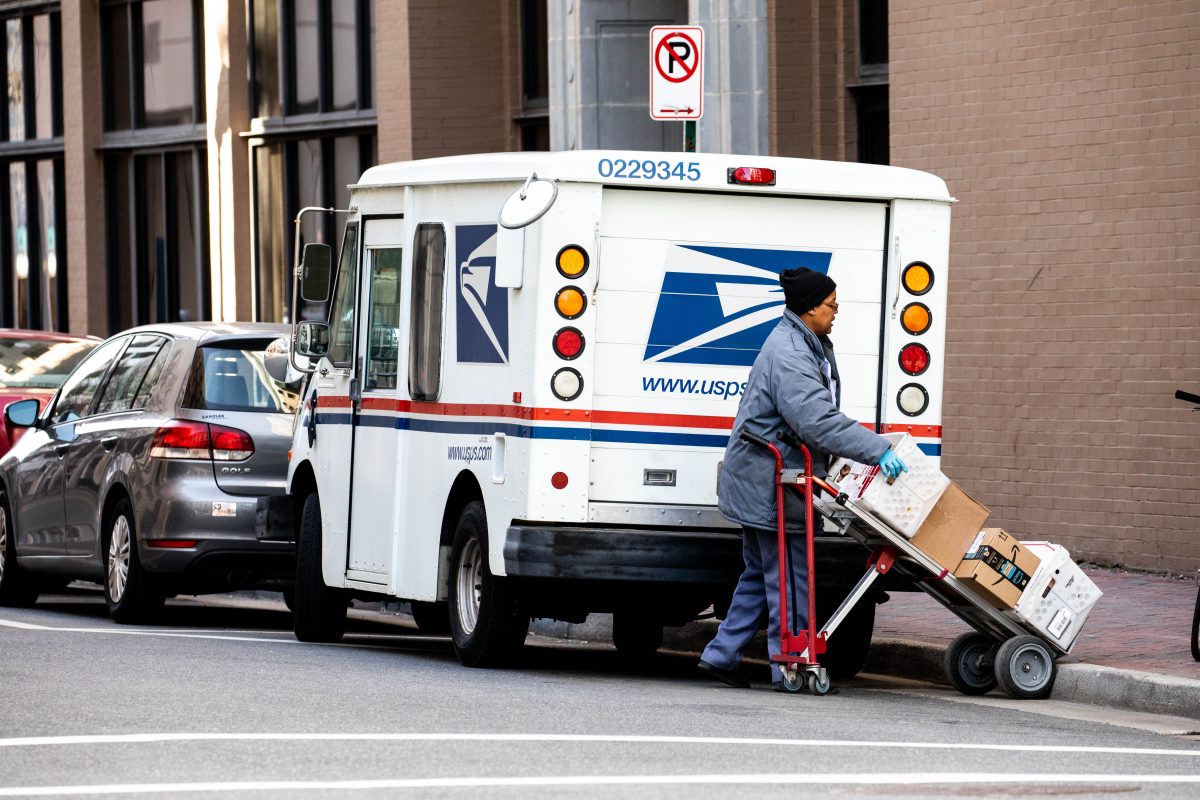 PARIS—Postal operators in the United States, China and elsewhere say the suspension of flights to slow the spread of a deadly new virus is having a major impact on global flows of letters and parcels.

In a note seen by The Associated Press, the United States Postal Service informed its counterparts around the world on Feb. 11 that it is “experiencing significant difficulties” in dispatching letters, parcels and express mail to China, including Hong Kong and Macau, “because most of its supplier airlines have suspended their flights” to those destinations.

As a consequence and “starting immediately,” USPS said it can no longer accept items destined for China, Hong Kong and Macau “until sufficient transport capacity becomes available.”

Likewise, in another, separate note seen by the AP, Singapore Post told its global counterparts that it is no longer accepting letters, parcels and express mail items destined for China, “until sufficient transport capacity becomes available.”

The notes were shared with postal services around the world via the Universal Postal Union, a United Nations agency headquartered in Switzerland that is a main forum for postal cooperation between its 192 member countries.

In a statement to the AP, the UPU said that the suspension of flights because of the virus “is going to impact the delivery of mail for the foreseeable future.”

“But it is hopefully temporary. The Universal Postal Union is carefully monitoring the operational situation, and is in constant contact with postal operators to ensure any backlog is cleared in the shortest possible time,” it said.

The Chinese mail service, China Post, said it is disinfecting postal offices, processing centers, and vehicles to ensure the virus doesnt travel via the mail and to protect postal staff.

The virus does “not survive for long on objects. It is therefore safe to receive postal items from China,” said a China Post noted transmitted via the UPU.