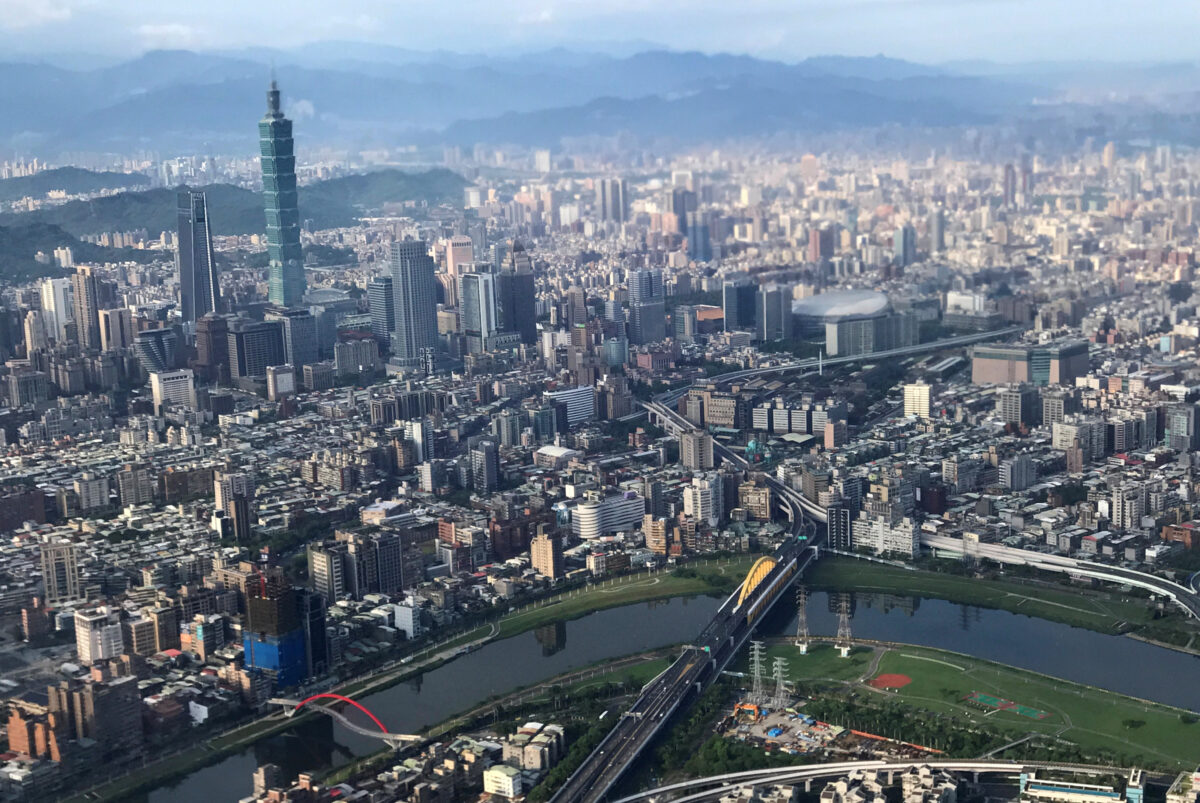 TAIPEI—Taiwan plans to spend T$60 billion ($2 billion) to help cushion the impact of the new coronavirus, COVID-19, on its export-reliant economy, offering loans to small businesses and even vouchers to spend on food at night markets.

Taiwan, whose largest trading partner is China, cut its estimated for 2020 economic growth on Feb. 12, as the outbreak threatens to hit its economy, which is a key part of the global electronics supply chain.

It has reported just 18 cases of the virus and no deaths, but has largely suspended travel and tourism links with China to curb its spread.

In a special budget on Thursday, the cabinet proposed T$14.23 billion for the transport and tourism industries, including subsidies for hard-hit tour agencies, and tax cuts for tour bus drivers.

It also included loans to owners of consumer-facing businesses.

Taiwan Premier Su Tseng-chang told a cabinet meeting the crisis was a reminder why the island “should not put all its eggs in one basket,” a reference to economic reliance on China that Taiwan has been trying to reduce.

Tourism accounts for only 2 percent of Taiwans GDP, Fitch Ratings said in a report this week, adding that its banks are better positioned for economic headwinds from the virus than at the time of the 2002-2003 SARS outbreak that killed 37 in the island.

“The spread of the virus in mainland China is set to have some impact on Taiwan industries,” Wu Ming-huei, deputy research director of the National Development Council told a news conference, while adding the impact would be less serious than that of SARS.

Other industries likely to be hit include the smartphone supply chain and petrochemicals, she said.

The outbreak will knock 0.35 percent to 0.5 percent off GDP this year if it lasts for three months from the end of January until April, Wu added.