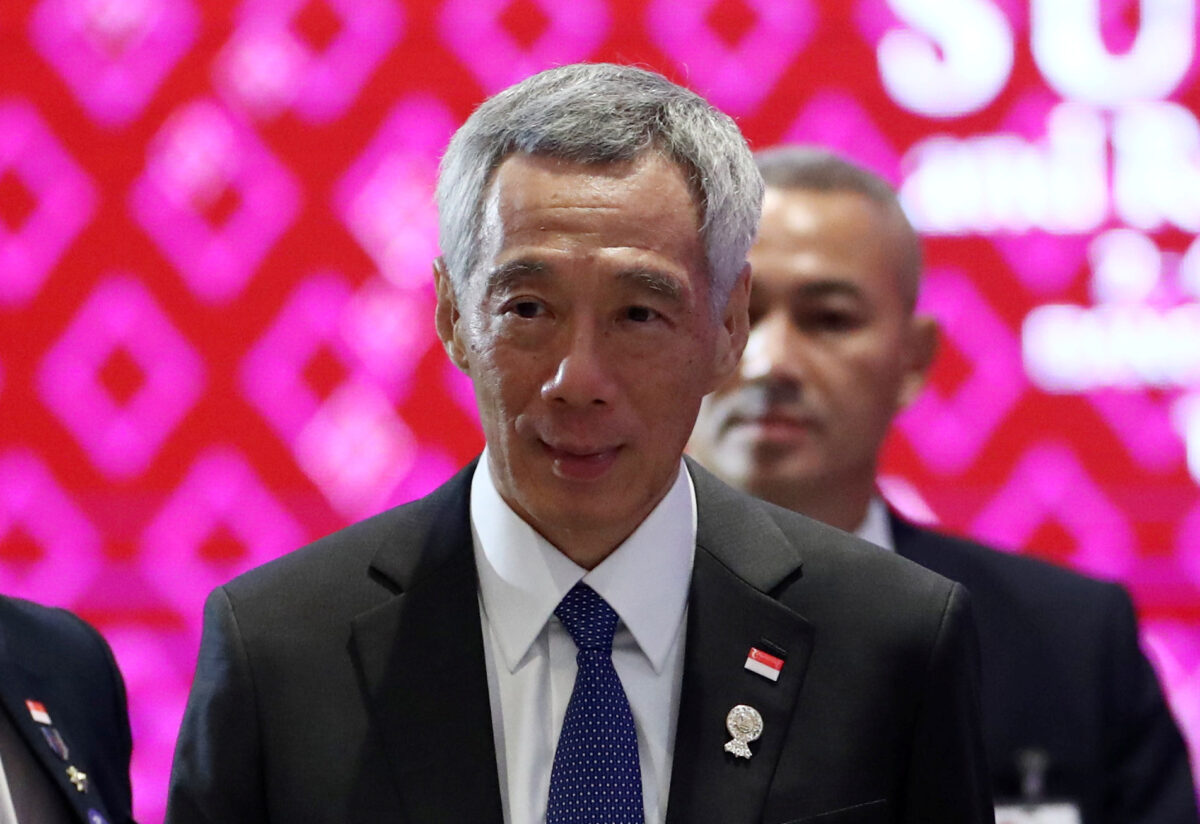 SINGAPORE—Singapores economy could enter recession due to the blow from the coronavirus outbreak, its prime minister said on Feb. 14, adding that the city-state was bracing for a “significant” hit in the coming quarters.

“The impact will be significant at least in the next couple of quarters. It is a very intense outbreak,” Lee Hsien Loong said in a video interview posted on his Facebook page.

“I cant say whether we will have a recession or not. Its possible, but definitely our economy will take a hit,” Lee said in remarks made to media at Singapores main Changi airport.

Lee said business at the airport had suffered with flights down by a third.

Singapore has in effect banned all visitors from China, its biggest source of tourists, while some countries have advised against travel to Singapore which has one of the highest virus infection tallies outside China at 58.

Its manufacturing and trade sectors may also be hit by widespread economic disruptions in China due to the outbreak.

The Asian business hub had just been showing signs of recovery from its lowest growth rate in a decade last year—a paltry 0.7 percent—when the outbreak spread to the city-state in late January.

Singapore is due to release final fourth-quarter growth data on Monday, and economists are anticipating revisions to its 2020 gRead More – Source