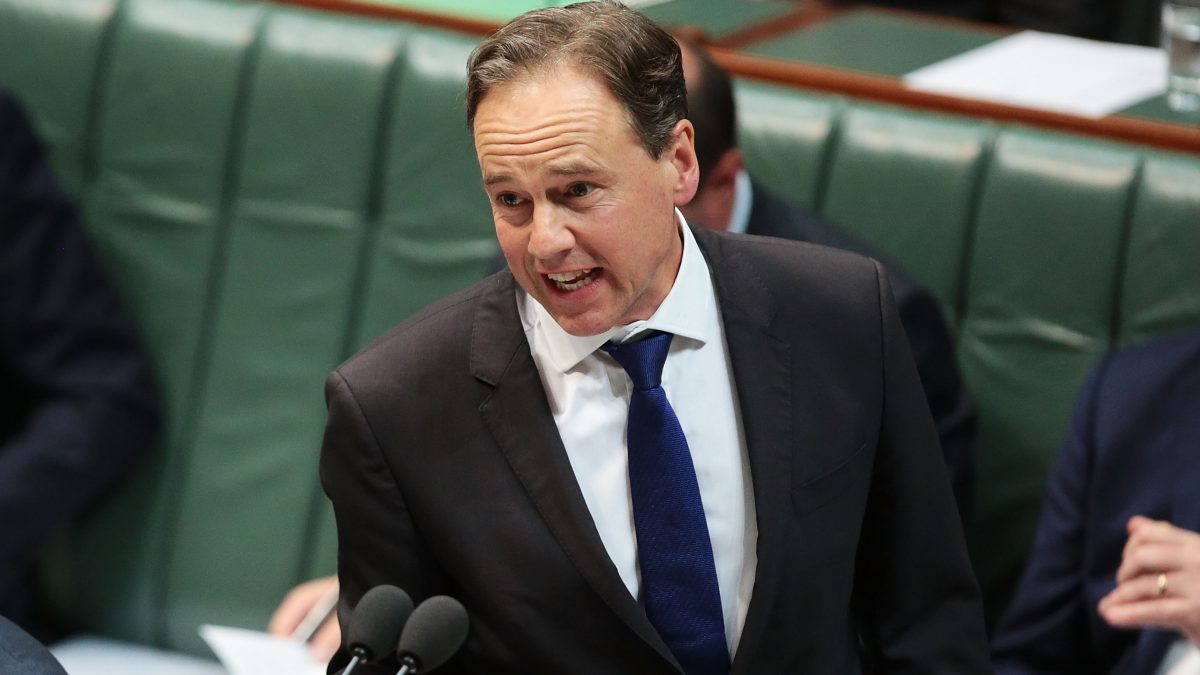 Australia is relaxing its travel ban from China by potentially allowing students in years 11 and 12 to enter, except those from Hubei province where the new coronavirus is believed to have originated.

Health Minister Greg Hunt said that the COVID-19 disease has been contained in Australia and that the Australian Border Force will continue to provide case-by-case exemptions regarding the travel ban.

“In particular, that should include consideration of year 11 and 12 secondary school students from mainland China, excluding Hubei,” Hunt told reporters in Melbourne on Saturday.

The Australian government has yet to make a similar call for university students.

Australia has since Feb. 1 barred entry to foreign citizens arriving directly from mainland China in efforts to stem the spread of the COVID-19 disease that emerged in Wuhan, Hubei province in early December 2019.

Screening and quarantine measures apply to Australian citizens, residents, and their family members who have been in China.

On Thursday, Australias travel ban was extended until at least Feb. 29, pending further changes to be decided by the countrys national security committee of cabinet.

Chinese authorities locked down Wuhan on Jan. 23, but many experts said it was too late to stem the spread of the disease. Before then, 5 million residents had already left the city, serving as potential carriers of the virus to other cities and around the world.

Since then, dozens of countries, incRead More – Source

Remains of Another of 43 Missing Students Identified, Mexico Says