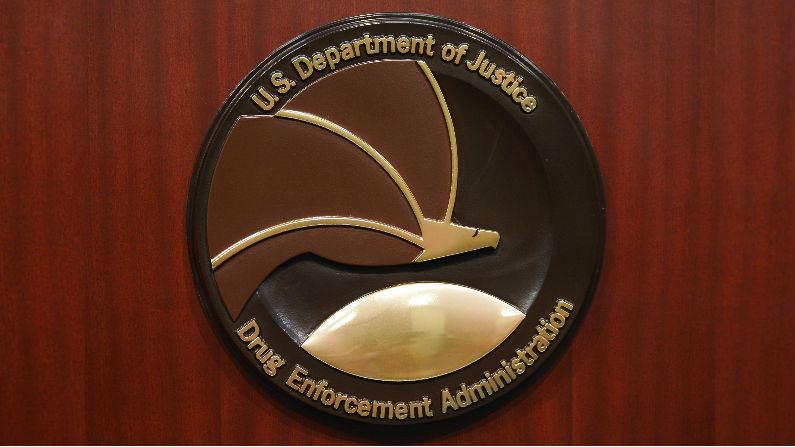 WASHINGTON—U.S. authorities arrested a former Drug Enforcement Administration (DEA) agent on Friday on charges he conspired with Colombian drug traffickers to steal millions of dollars the U.S. government had seized from suspected dealers.

In an indictment unsealed Friday, prosecutors said Jose Irizarry had been “enriching himself by secretly using his position and his special access to information.” He used the money, they said, to fund a lavish lifestyle of expensive homes and cars and a $30,000 Tiffany ring.

Federal prosecutors said Irizarry used his position with the drug agency to launder money with the help of what they described as a “Colombia-based drug trafficking and money laundering organization” that he was ostensibly investigating. Prosecutors also charged his wife, Nathalia Gomez-Irizarry.

FBI agents arrested Irizarry and his wife Friday in Puerto Rico. They are charged with 19 counts of fraud, conspiracy, and identity theft.

Prosecutors alleged that Irizarry, once a decorated agent, took advantage of a particularly sensitive type of undercover DEA investigation, in which agents pose as money launderers, collecting cash from drug dealers and funneling it through undercover bank accounts. They said Irizarry secretly diverted that money, instead, to accounts he and other conspirators controlled.

In late 2013, prosecutors said, Irizarry helped collect nearly $1.1 million from suspected drug dealers that were deposited into undercover DEA bank accounts. Irizarry then had more than half of that money wired to accounts controlled by one of his associates.

Two years later, Irizarry helped collect more than 1 million euros in “bulk cash” from traffickers in the Netherlands, then had $141,000 wired to a car dealer for himself and the head of the ColombiRead More – Source