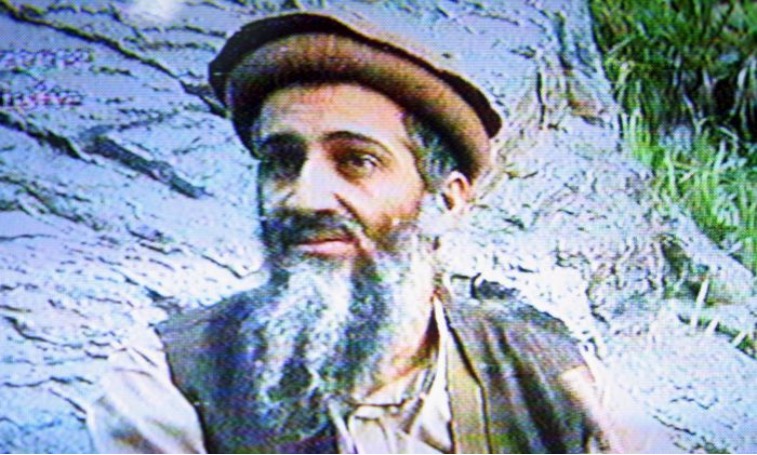 Cairo—Al-Qaeda has confirmed the death of Qassim al-Raymi, the leader of Islamist group al Qaeda in the Arabian Peninsula (AQAP), the Site Intelligence Group reported on Sunday.

U.S. President Donald Trump announced earlier this month that the United States had killed al-Raymi in a counterterrorism operation in Yemen.

Remains of Another of 43 Missing Students Identified, Mexico Says