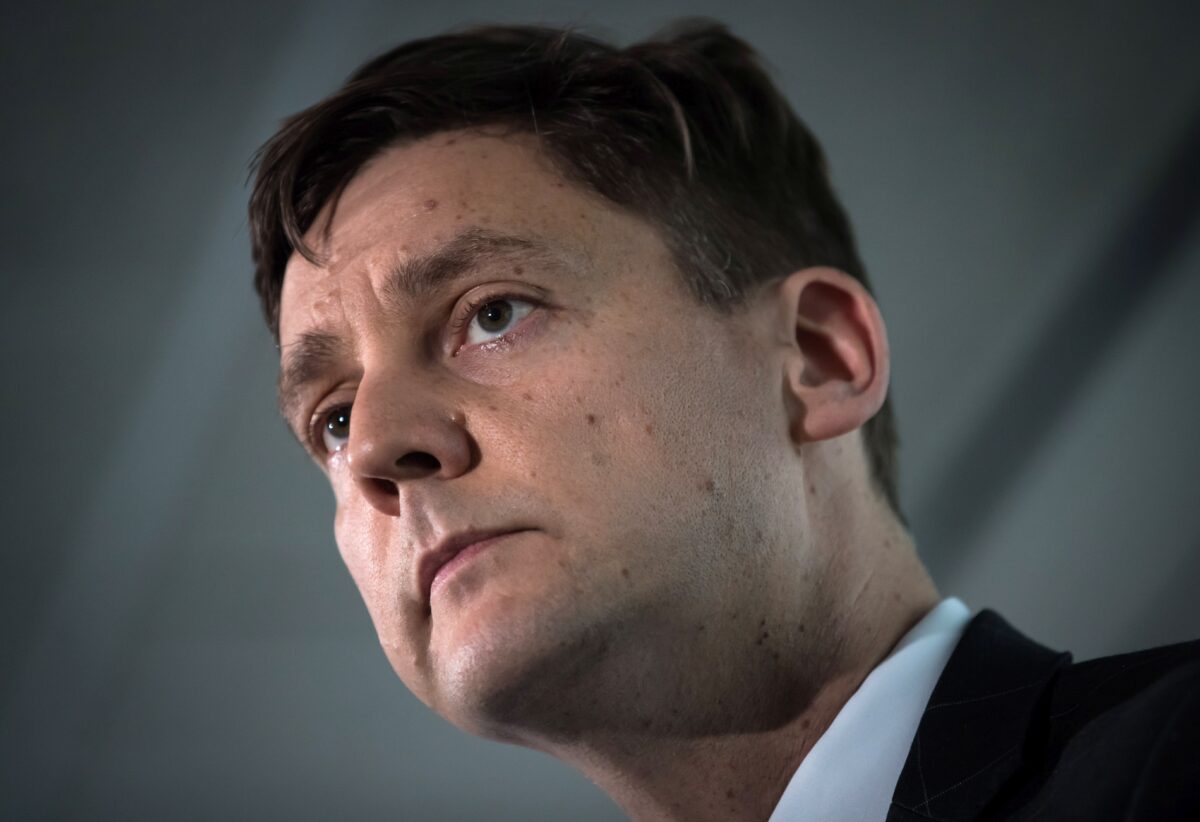 VANCOUVER—British Columbias attorney general hopes an inquiry into money laundering will answer lingering questions about how the criminal activity flourished in the province and identify those who allowed it to happen.

David Ebys government commissioned three reports that revealed B.C.s gambling, real estate and luxury car industries were hotbeds for dirty money, but he said an inquiry will be able to dig deeper because it can compel witnesses to speak.

“There are a number of people, myself included, who have unanswered questions about how things got as bad as they did, what warnings were ignored, who was profiting from these systems, how did they work exactly and are there other steps the government should be taking,” Eby said in an interview.

The inquiry will reconvene in May for a money laundering overview and to quantify the extent of the problem in B.C., before main hearings are held from September through December to dig into specific industries and government responses.

Eby has been pushing for action on money laundering since he was an Opposition member and said he first became concerned about it while working as a lawyer in Vancouvers impoverished Downtown Eastside neighbourhood.

“I watched many of my clients, who were badly addicted to drugs and mentally ill, scraping together money to buy drugs,” he said. “I knew the money was going somewhere and it was a lot of money.”

People carrying bags of cash into casinos were treated as VIPs with “total impunity,” he said, while police were spending a great deal of time on his former clients in the Downtown Eastside.

The NDP government has made several changes since taking power in 2017, including the creation of a public registry of property owners so those investing in real estate cant hide behind numbered companies. It has also pressed the federal government for action.

With a provincial election expected next year, its fair to ask whether the inquiry is in part political, given that the reports commissioned by the NDP have indicated money laundering worsened under the B.C. Liberals watch between 2009 and 2015.

Eby argued that most B.C. residents already know the previous government, at best, turned a blind eye, and at worst, recognized dirty money was generating revenue, dismantled a police unit responsible for the problem and increased betting limits.

“Theres sort of a broad sense that something went very wrong in government, but the individuals who made the decisions, those specific people who were involved, have not really been held accountable,” Eby said.

The Opposition Liberals were unavailable for comment but Leader Andrew Wilkinson has said previously that the former government embarked on a plan to contain the problem, but criminals found ways to work around it.

As for the federal government, Eby said on some fronts it has made good progress, including rewriting some Criminal Code sections to make it easier to prosecute money laundering and improving some information sharing from Fintrac, the Financial Transaction and Reports Analysis Centre of Canada.

“But in other ways Ive been incredibly disappointed with the response from the federal government,” he said, noting that it announced funding increases last year to the RCMP and Revenue Canada.

“That money, although it was announced many, many months ago, has not arrived in any way, shape, or form in the province.”

The office of federal Public Safety Minister Bill Blair said in a statement that the previous Conservative government cut half a million dollars from the RCMP budget, which led to the abolishment of all 12 proceeds of crime units.

Blairs office said his government, in contrast, earmarked over $172 million in the 2019 budget for the RCMP, CRA and Fintrac and announced the forthcoming creation of both an enforcement team and a Centre of Excellence.

“Our government remains firm: criminals should not be able to hidRead More – Source