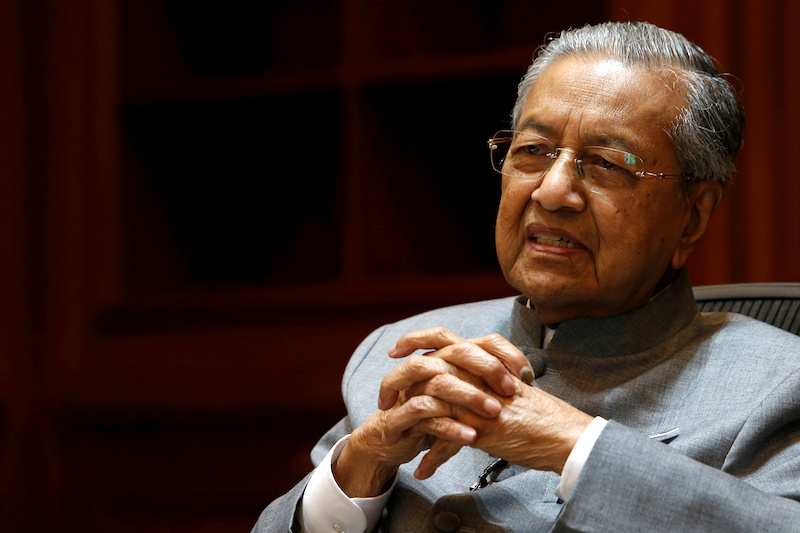 KUALA LUMPUR—Prime Minister Mahathir Mohamad has submitted a letter of resignation to Malaysias king, his office said on Monday, amid talk of forming a new governing coalition.

“The letter has been sent to His Royal Highness the King at 1 p.m.,” Mahathirs office said in a statement.

The fate of Malaysias ruling coalition had been in doubt after surprise weekend talks between it and opposition groups on forming a new government that would exclude Mahathirs anointed successor Anwar Ibrahim.

On Sunday, Anwar had accused Bersatu and “traitors” in his own party of plotting to form a new government with the United Malays National Organisation (UMNO), the former ruling party ousted in 2018 amid graft accusations.