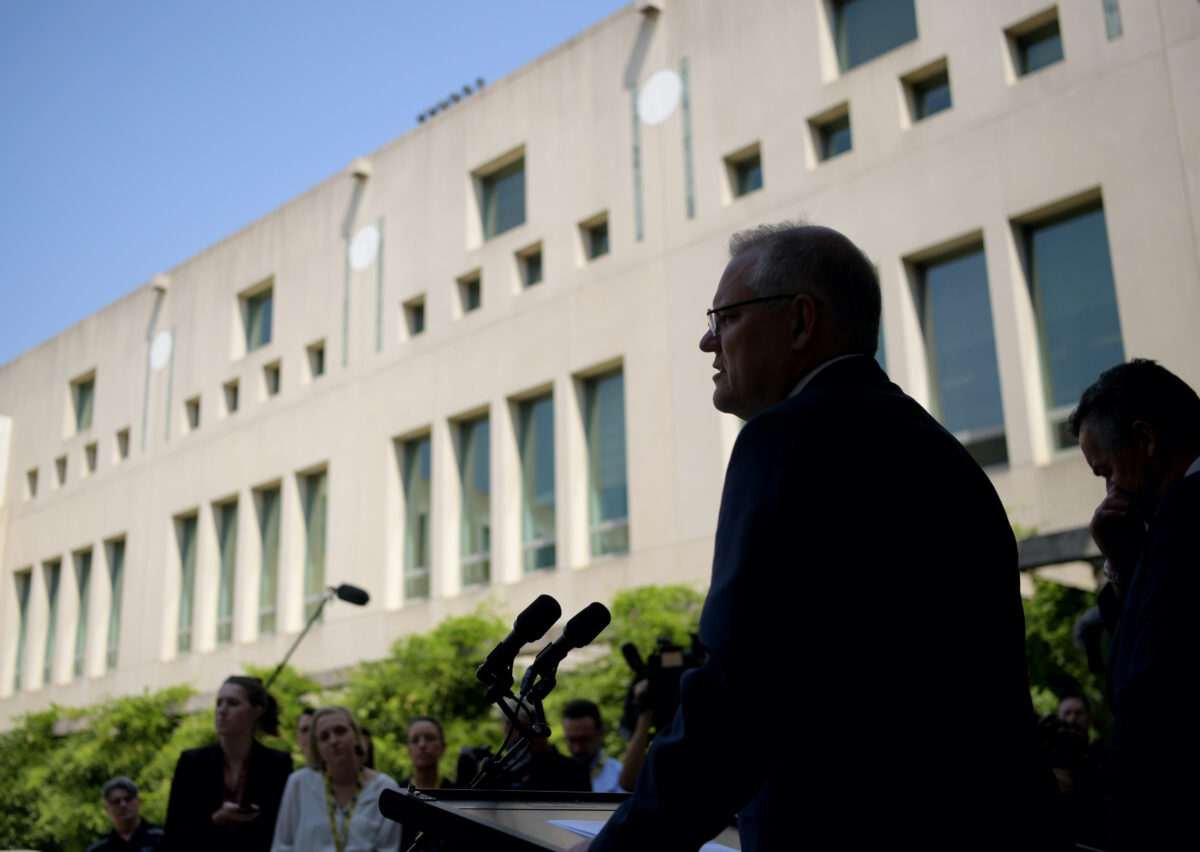 Australias parliament is under daily attack from malicious actors seeking to infiltrate its computer systems.

“The sophistication of these types of attacks and the attractiveness of the parliamentary environment … was highlighted when we began to see parliamentary staff being targeted through personal email addresses in an attempt to bypass the security controls on the parliamentary network,” he told the estimates hearing in Canberra.

Staff were asked not to access personal web-based email accounts from parliaments computers for a week, which along with “maturing cybersecurity defences” thwarted the attempted attacks.

“This is one example of many cases on a daily basis where parliament is targeted by malicious actors,” Senator Ryan said.

Nevertheless, he reminded all senators and those working in the building that cybersecurity was everyones business.