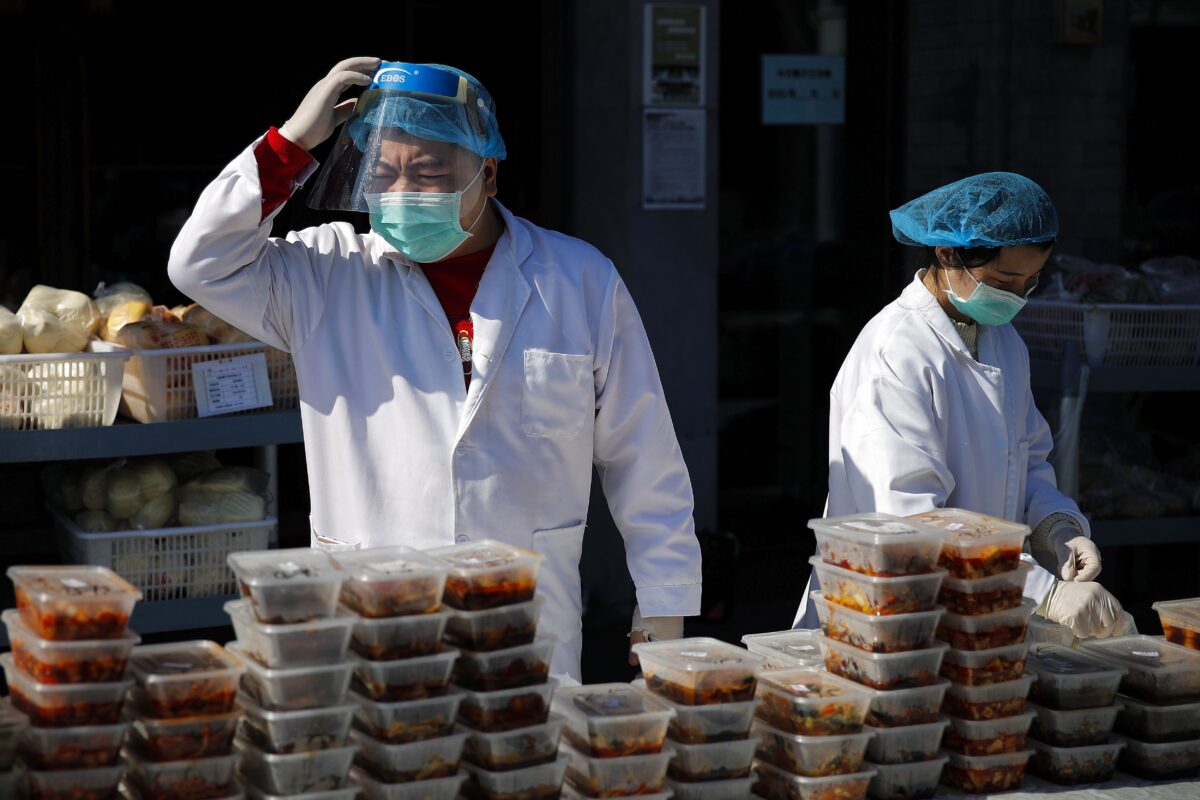 Health officials in two provinces confirmed four new cases of the novel coronavirus in Canada on Saturday, but insisted the disease is not widely circulating in this country despite the influx.

The new cases, three in the Greater Toronto Area and one near Vancouver, bring the total number of confirmed or presumed COVID-19 infections in Canada to 20.

Of the Ontario cases, two women, a 34-year-old from York region, north of Toronto, and a 51-year-old from east of the city, had recently made separate trips to Iran, health officials said. A 69-year-old man, who is married to the older of the two women, had not recently travelled, so officials say its likely he caught the virus from his wife upon her return.

The British Columbia patient is a woman in her 60s from Tehran, Iran, who travelled to B.C. to visit family and developed symptoms a few days after arriving.

“At this time, the virus is not circulating locally,” a statement from Ontarios Ministry of Health said. “However, given the global circumstances, Ontario is actively working with city and health partners to plan for the potential of local spread.”

None of the Ontario patients were showing severe symptoms, officials said, noting they are all self-isolating at home.

North of Toronto, York Region Public Health said the patient from there was not wearing a face mask when she flew to Pearson Airport from Iran, with transfers in Qatar and Copenhagen.

Officials said they were looking to speak with anyone who travelled business class on flight AC 883, QR 163 and QR 484 on Feb. 26.

Dr. Karim Kurji, York Regions Medical Officer of Health, said the woman also boarded a GO Bus after arriving at Pearson. He asked anybody who sat on the upper level of GO Bus #40 at around 3:55 p.m. on Feb 26 to contact health officials.

“I have to emphasize, that often when we do this sort of contact tracing, the individuals that we find usually do not develop symptoms,” said Kurji, who said that he still wants people who were on the bus and flights to get in touch to be safe.

“We consider the risk level (in the bus) to be much lower than a plane, theres more ventilation, the period of travel is much less in time.”

British Columbia Health Officer Dr. Bonnie Henry said the province is focused on containment and testing, but also has a pandemic stockpile in the province in case the situation gets worse.

B.C. Health Minister Adrian Dix noted that more than 1,000 people have been tested for the virus, which he said is a higher number than oRead More – Source