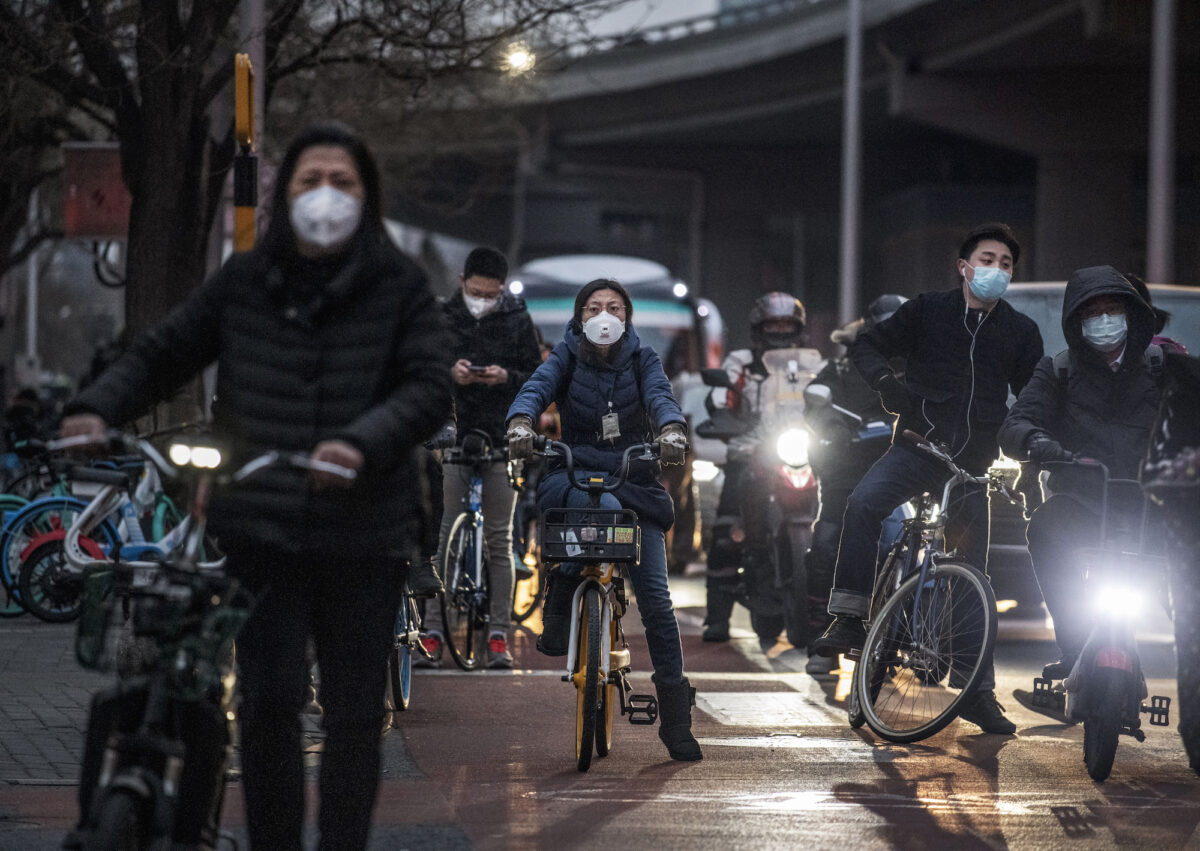 Two more cases of the coronavirus have been confirmed in NSW, bringing the total number of people infected with the virus in the state to 13.

NSW Health on Tuesday afternoon said the two most recent cases are women in their 60s who returned to Sydney from South Korea and Japan.

“Reflecting what is happening worldwide, and obviously an increasing number of people are being diagnosed with the coronavirus, what we are now seeing in Sydney, in NSW is reflective of that situation,” NSW Health Minister Brad Hazzard told reporters in Sydney on Tuesday.

“We are seeing quite an escalation of diagnosis of the virus.”

Health authorities are also advising passengers who sat near a coronavirus-infected woman on a Dubai-to-Sydney flight to isolate themselves at home immediately.

A woman in her 50s flew into Australia from Iran on February 23 aboard Qatar Airways flight 908 from Dubai.

She developed symptoms of COVID-19 the next day and was tested on Saturday after attending a hospital emergency department.

NSW Health on Tuesday said the airline had passed on the infected passengers seat details as well as the names of those sitting nearby.

The health authority is now urging adjacent passengers—seated two rows in front and behind seat 43H—to self-isolate and contact their local GP or public health unit.

A 53-year-old male doctor is in a stable condition at Westmead Hospital and “going quite well,” Hazzard told the Nine Network on Tuesday.

The minister said it still wasnt clear if the man had infected others after becoming contagious.

Authorities are busy talking to various people he may have had contact with.

“We are making sure we get in contact with them and make sure they dont have symptoms,” Hazzard said. “Its a bit of a worry.”

The other locally-acquired case in Sydney is Read More – Source