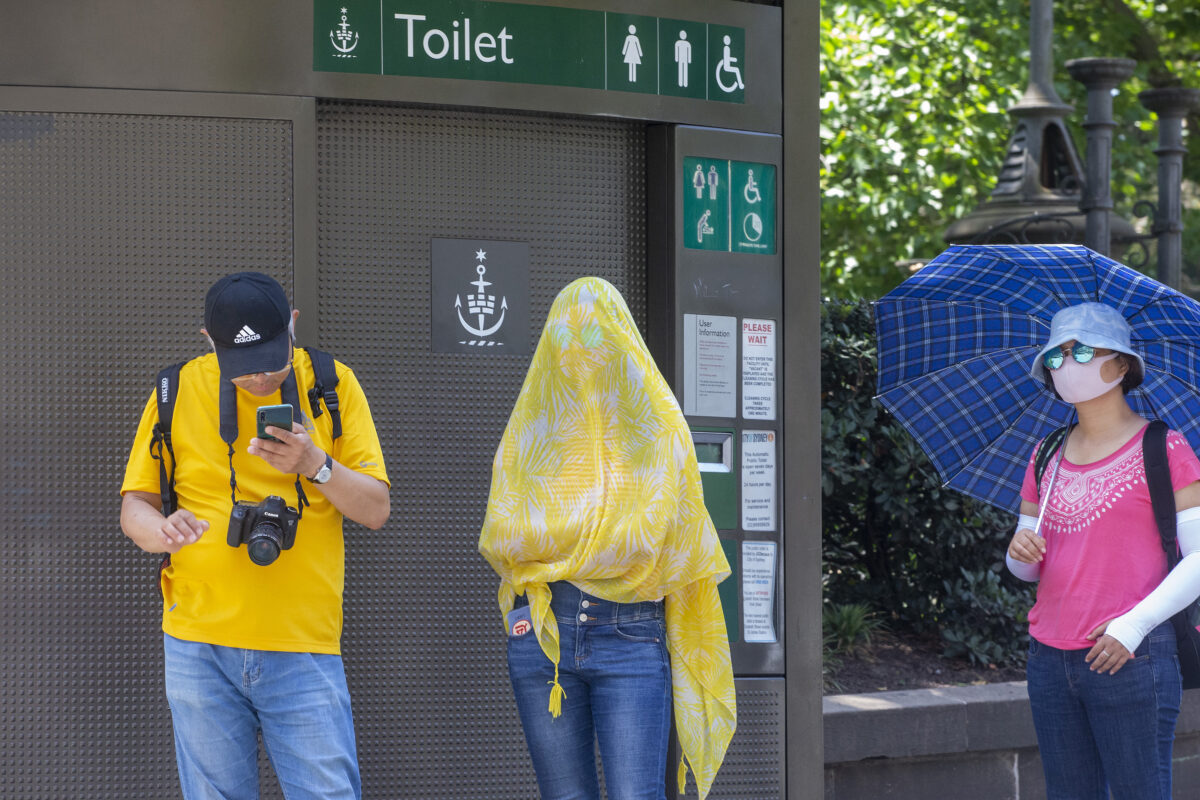 A tenth Queensland coronavirus case has been confirmed by state health authorities.

A 20-year-old male university student from China has been diagnosed with COVID-19.

The man, who had travelled to Dubai for at least two weeks before entering Australia, is in a stable condition in isolation in the Royal Brisbane and Womens Hospital.

Queensland Health has confirmed he is a student.

He was living in the Brisbane suburb of Toowong with a male housemate, who is now being assessed for the disease.

Student One CEO Tim Weston said it was working with more than 150 students who were still in China and had deferred bookings.

“We have not had any students arriving directly from China, however a couple of Chinese students have arrived having spent at least 14 days in other countries,” Weston said.

“We anticipate a very small number may arrive having spent 14 or more days outside of China in another country, however, we anticipate that the vast majority will arrive once the ban is lifted.”

There are now 10 people in Queensland with the virus, including three people transferred last month from the Diamond Princess cruise ship which was docked in Japan.