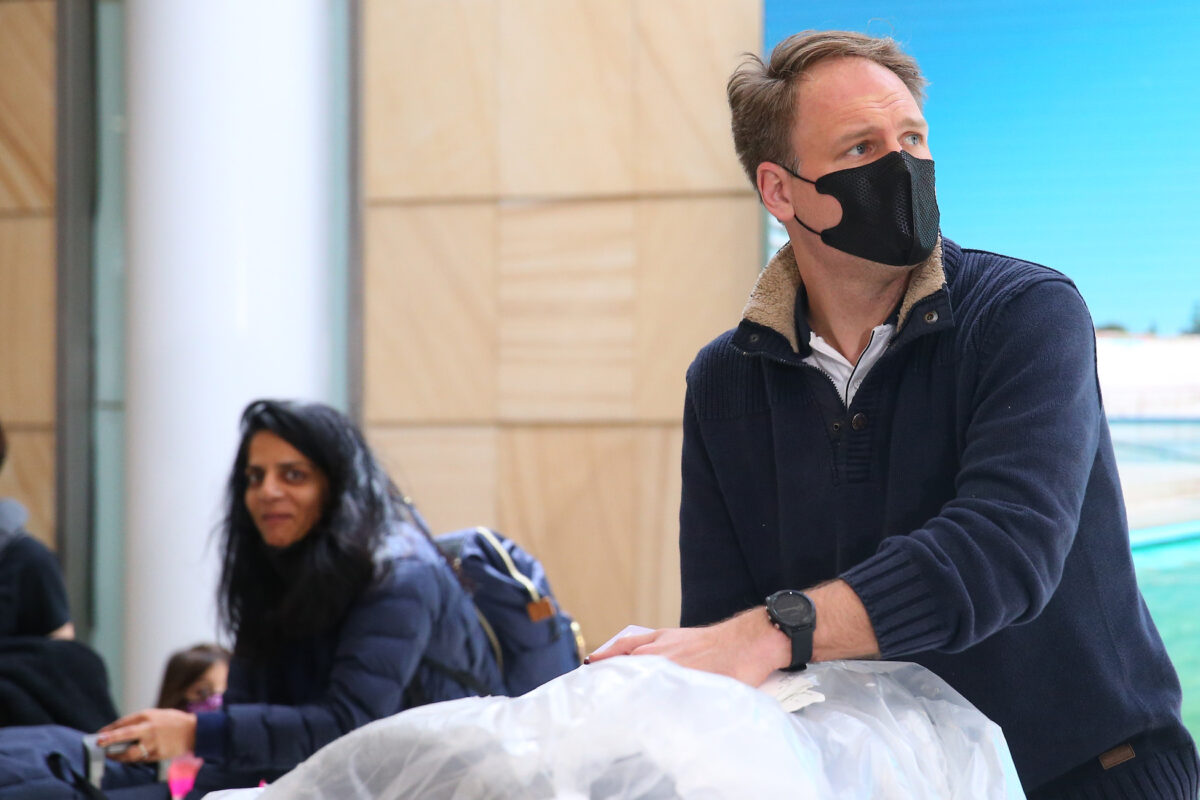 A 95-year-old female nursing home resident had the coronavirus when she died in hospital, after contracting the deadly illness from one of the facilitys nurses, NSW Health has confirmed.

The case of the woman, who was living at BaptistCares Dorothy Henderson Lodge at Macquarie Park west of Sydney, takes the number of confirmed cases of COVID-19 in the state to 22.

Thats up from the 16 confirmed cases recorded before another six people were confirmed as testing positive late on Wednesday night.

The woman is the first person to die from the virus in NSW and the second across the nation after a 78-year-old man died in Perth earlier this week.

The NSW chief medical officer Kerry Chant extended her sympathy to the family of the woman, who died on Tuesday.

The other five new cases confirmed on Wednesday night include another female resident, 70, from Dorothy Henderson Lodge, a female doctor working at Liverpool Hospital, a female patient from the northern beaches, a man from Cronulla and a woman believed to have returned from the Philippines.

The female doctor had no history of overseas travel.

“We are immediately establishing which staff and patients (at Liverpool Hospital) may need to self-isolate and be tested for COVID-19 should they be unwell,” Chant said in a statement late Wednesday night.

The aged care nurse working at Dorothy Henderson Lodge, aged in her 50s, was confirmed positive for the virus on Tuesday and is in a stable condition in hospital.

Eleven of the 13 residents she was caring for have been placed in isolation.

Another resident, an 82-year-old man, was confirmed to have COVID-19 before the other new cases were identified.

Chant said the nurse was a much-loved worker at the facility and had worked there for more than two decades.

The woman believed to have returned to Australia from the Phillippines is aged in her 60s and arrived on March 3.