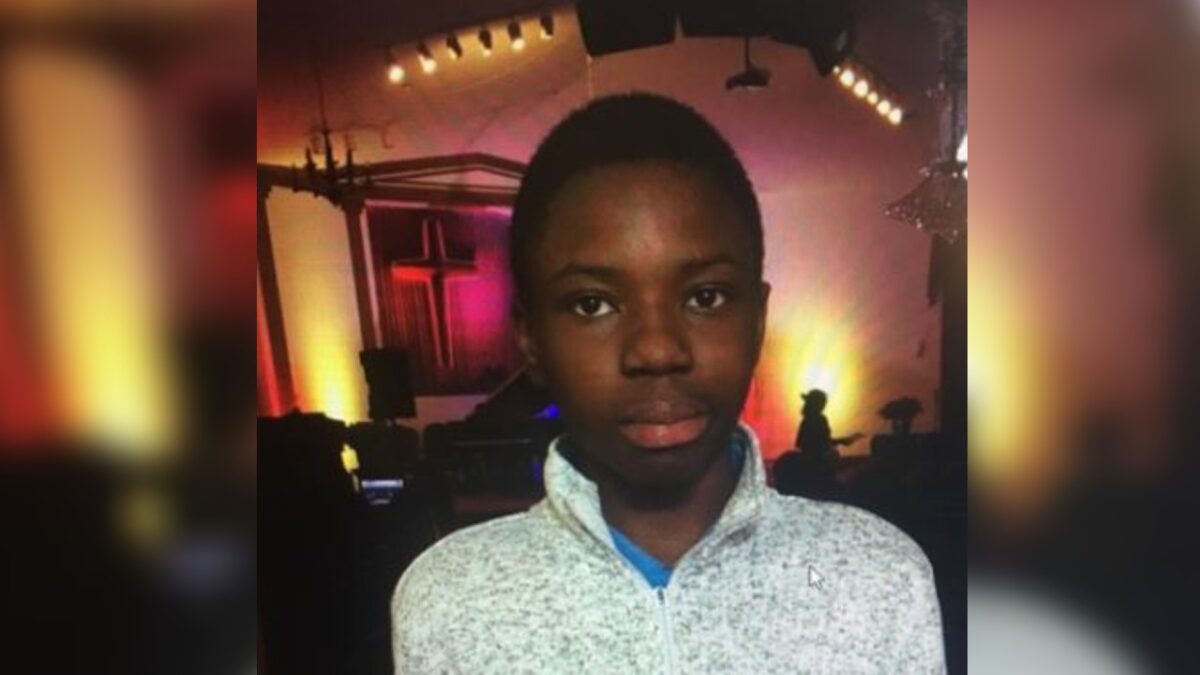 TORONTO—A 14-year-old boy was abducted on his way to school as retribution for a massive “cocaine heist” executed by his stepbrother, Toronto police alleged on Thursday as they issued a plea for the teens safe return.

Supt. Steve Watts said the Amber Alert issued in relation to the disappearance of Shammah Jolayemi remains in effect nearly 36 hours after he was heard crying for help as he was forced into a vehicle near his home.

He said there has since been communication from his alleged abductors and police believe the boy is still alive, but offered no further details.

Watts said that while the teens stepbrother is suspected of involvement in high-level drug trafficking, Shammah himself had no such connection.

Police said Shammah was last seen at 8:30 a.m. near Jane Street and Driftwood Avenue in the citys northwest corner where his family lives. Investigators previously said he was heard screaming “help me, help me” as he was forced inside a Jeep Wrangler.

Watts said a burned-out vehicle located near the town of Caledon, Ont., northwest of the city, is believed to be the Jeep in question.

Watts said bystanders reported Shammahs cries for help to police, who launched an investigation, but the incident was not connected to an alleged abduction until the teens parents reported him missing shortly after 5:30 p.m.

The boys high school failed to notify his family of his day-long absence because his teachers missed an attendance reporting deadline, the Toronto District School Board said.

“Were looking to confirm details right now, but what is clear is that attendance was not entered as it should have been,” Bird said.

Watts provided few details about the drug “rip'” that allegedly triggered Shammahs abduction, but said it occurred in the summer of 2019 and involved approximately 100 kilograms of cocaine.

He said the boys stepbrother, Olalekan Osikoya, is suspected to have fled the Toronto area some time after the drugs were taken. He said officers have since made contact with Osikoya and he is co-operating with investigators.

News of Shammahs disappearance came as a shock to Rita Smith, who helps run an entrepreneurship program for local high school students in which the teen has been participatRead More – Source