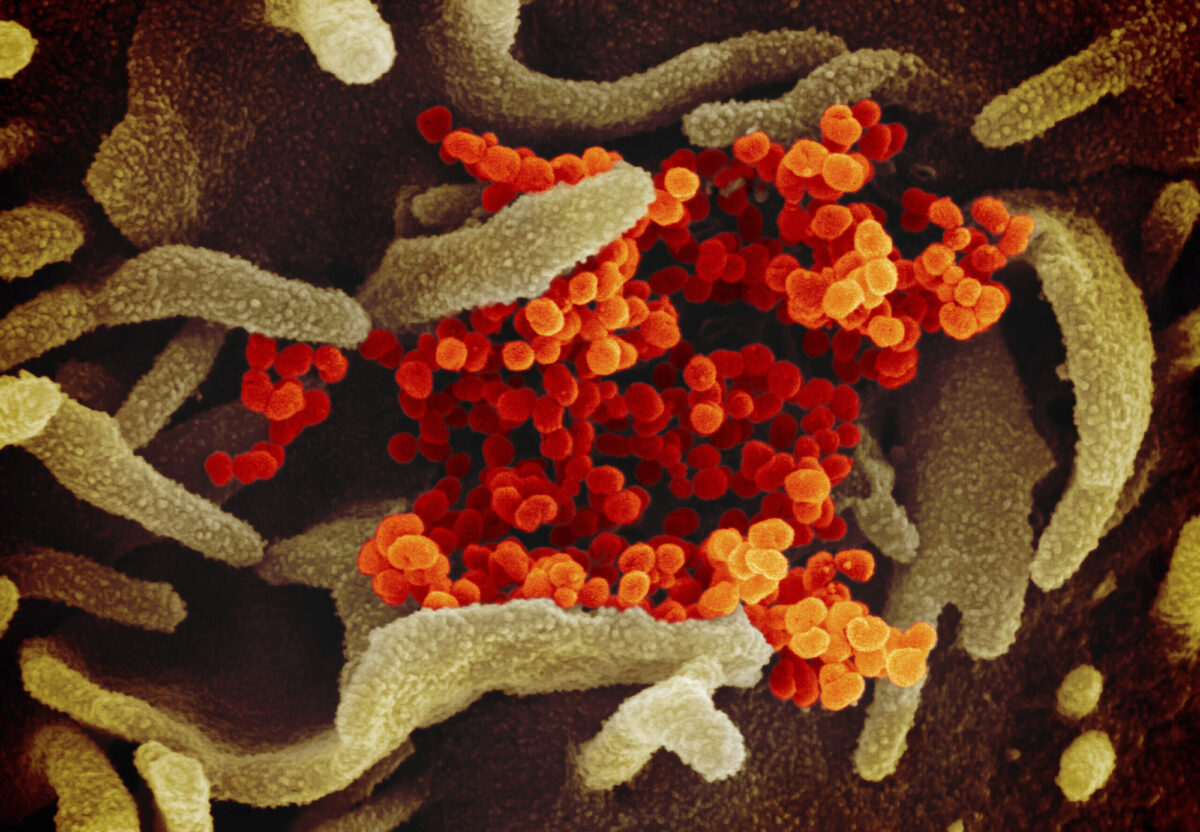 OTTAWA—Canadian researchers are developing a “lab−in−a−box” that could make it cheaper and faster to diagnose cases of the novel coronavirus, particularly in remote areas of the world.

The project received $1 million from the International Development Research Centre as part of the $27 million in coronavirus research the federal government announced Friday.

The technology being developed by Keith Pardee, an assistant professor of pharmacy at the University of Toronto, aims to make it possible for people in remote areas to test for the virus very quickly. Xinyu Liu, an associate professor of engineering at the university, is working to make the test portable.

The ultimate goal is to create a kit that would fit into a container about twice the size of a standard moving box, which would contain the diagnostics and hardware to perform 14,000 COVID−19 tests.

“What we are trying to do is make that functional clinical capacity available more globally,” Pardee said.

The World Health Organization has warned of the danger of the virus spreading in countries without the capability to detect it in patients, which could facilitate an even larger global outbreak. Pardee hopes this technology will eventually be able to help curb that.

It could also be useful here at home, in remote northern communities for example, or ports of entry.

“In places like Canada, our technology would be best suited for decentralized places, like airports and maybe your neighbourhood pharmacy.”

Pardee first developed the technology while working on his post−doctorate in 2014, which allowed he and his fellow researchers to make paper sensors for particular diseases. The team tested the technology on the Zika virus and have validated the diagnostics in patient trials with teams in Brazil, Ecuador and Colombia.

The technology is already reliable in a lab setting, Pardee said, and the grant money will go toward making it accessible to people without specific scientific skills.