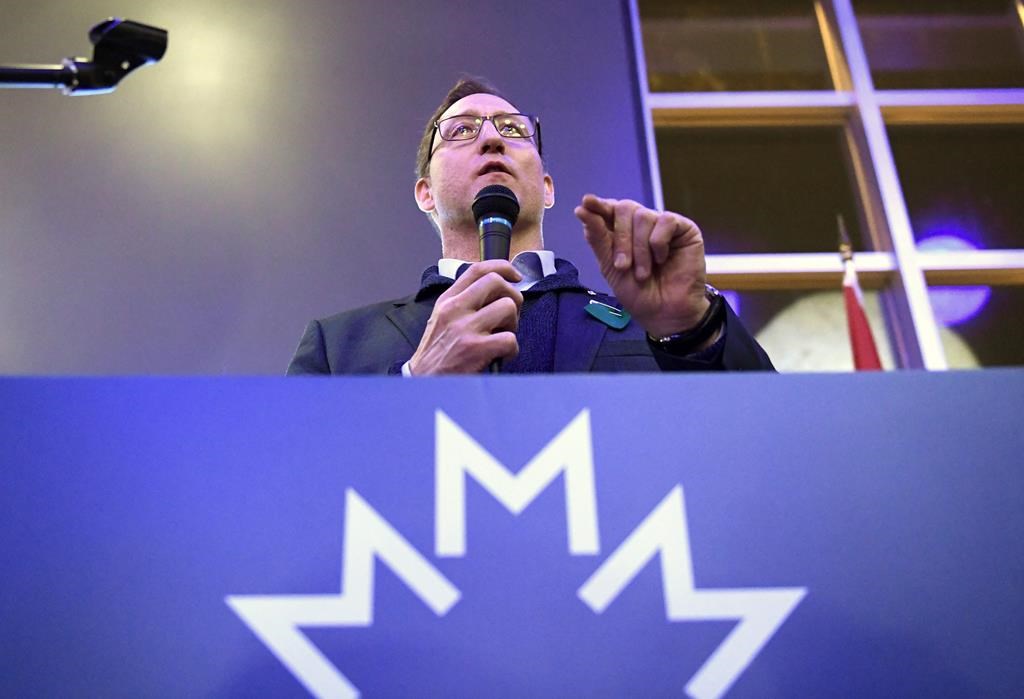 MacKay made the remark after the last federal election in referring to how Scheer was dogged by questions during the campaign and afterwards about same-sex marriage and abortion.

“I regret the way people have interpreted it, how it was torqued, how it was misconstrued and it might have been a little raw at the time,” MacKay said during a campaign stop Friday in Scheers hometown of Regina.

“But I think as Conservatives if we want to win, weve got to be honest with ourselves. We have to address some of the shortcomings that Canadians saw in our campaign the last time, and we have to be a little bit more forward-looking and optimistic, and putting things in the window that people can vote for, not just against.”

MacKay—who says hes pro-choice and for equal marriage—said his comment was based on the poem “The Rime of the Ancient Mariner,” which he read as a child.

The poem by Samuel Taylor Coleridge tells the story of a sailor who kills an albatross. His crewmates hang the dead bird around his neck to remind him of what hes done and he cant get rid of it.

MacKay said hes focused on the economy and is pitching a more centrist and moderate message than Scheer, whose roots in Saskatchewan added to the partys popularity in the province that sent only Conservative MPs to Ottawa. Even longtime Regina Liberal MP and cabinet minister Ralph Goodale was defeated.

Despite Kenneys endorsement of OToole, MacKay said hes confident his support in the West is strong. He said he views himself as aligned with both Kenney and Saskatchewan Premier Scott Moe over their concRead More – Source