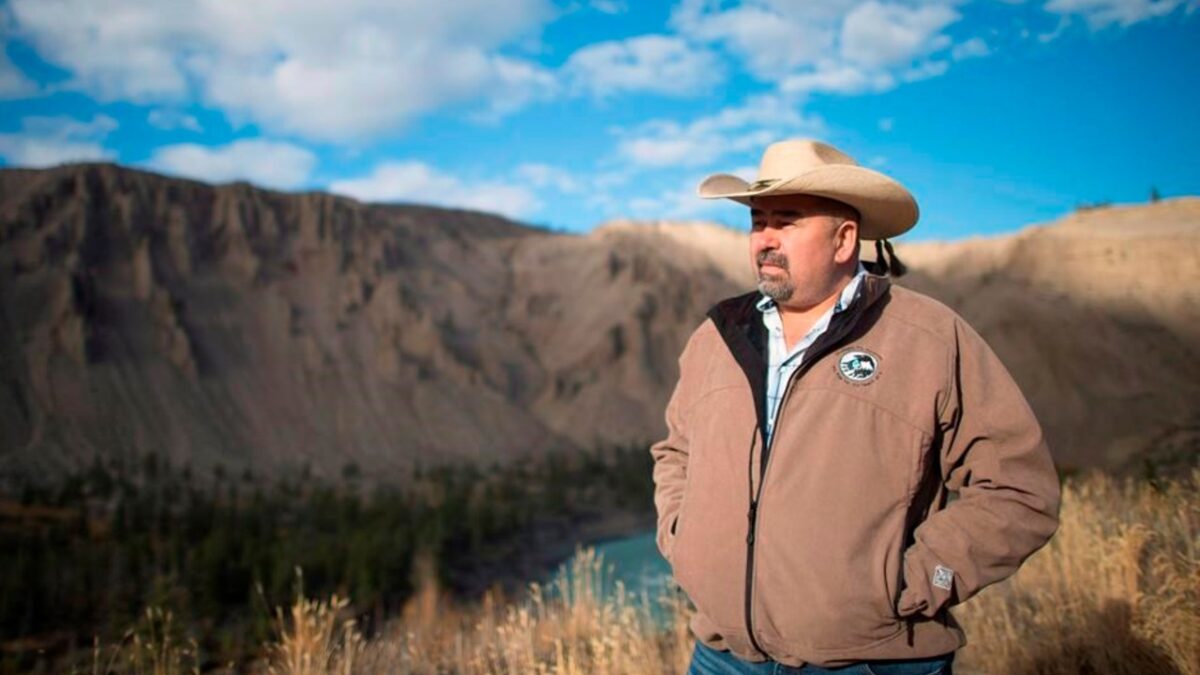 As members of the Wetsuweten Nation mull a draft deal over rights and title, another Indigenous community knows what that kind of recognition could look like.

The Tsilhqotin Nation, representing six First Nation communities with a common culture and history, is the only Indigenous group to win recognition of its Aboriginal title to a specific area of land through Canadas highest court.

But Tribal Chairman Joe Alphonse said despite the Supreme Court of Canada ruling six years ago, the federal and provincial governments still have a hard time discerning what that means.

“Its still a struggle for governments to figure out how to deal with us.”

The decision said the Tsilhqotin have lived and roamed for centuries in a remote valley bounded by rivers and mountains in central B.C.

Unlike other parts of Canada, much of the land in British Columbia has never been ceded through treaties and the court said the Tsilhqotin were among hundreds of Indigenous groups in the province with unresolved land claims.

The case followed a 1983 decision by the B.C. government to grant a commercial logging licence on land considered by the Tsilhqotin to be part of their traditional territory. The First Nation objected and sought a logging ban.

Talks with the province reached an impasse and the original land claim was amended to include an additional claim of Aboriginal title to the land at issue, a move opposed by the federal and provincial governments.

Ultimately, the Supreme Court of Canada found the Tsilhqotin successfully proved title by showing regular and exclusive use of the claim area, and B.C. had breached its duty to consult them. It recognized Aboriginal title in five percent of what the First Nation considered its traditional territory, while protecting rights like fishing, harvesting, and trapping in the broader claim area.

“I think having title puts us in a unique situation, I think thats a big club to carry in a negotiating room,” he said.

But since the ruling, Alphonse said the federal and provincial governments have still sometimes failed to recognize the First Nations authority.

He gave the example of record-breaking wildfires in 2017 and the conflict that unfolded as Tsilhqotin members, including 400 trained firefighters, defied an evacuation order to fight the blazes.

Alphonse said the federal and provincial governments failed to acknowledge the First Nations jurisdiction and expertise.

Months later, the First Nation signed a unique agreement with both levels of government recognizing it as a full partner in wildfire response. In announcing the agreement, B.C. Indigenous Relations Minister Scott Fraser said the government heard “hard truths” about the institutional racism First Nation members said they experienced.

The Tsilhqotin spent more than two decades fighting to get title over their land in court, a costly barrier to many First Nations that want to stake similar claims.

But the escalation of the Wetsuweten situation shows how reluctant governments have been to recognize title outside the courts, Alphonse said.

Before the Tsilhqotin decision, Wetsuweten and Gitxsan hereditary chiefs also fought for title recognition in Canadas highest court in a case the Tsilhqotin relied on as precedent.

In the 1997 Delgamuukw decision, the Supreme Court recognized the existence of Aboriginal title as an exclusive and ancestral right to the land but fell short of setting the boundaries over where the title applies. The judges suggested negotiations could be a better way to resolve some of these outstanding questions, but those discussions did not move forward.

From Alphonses perspective, the lack of movement to recognize title has been a mistake.

“The sooner Canada quits fighting and resisting Aboriginal title, the sooner they can start getting things done,” he said.

Vancouver lawyer Sam Adkins said with only a small number of court decisions on Aboriginal title, there remain many unanswered questions about what it means in practical terms.

“We dont know yet how Aboriginal title will affect, if at all, private property interests,” he said, citing one example.

There are a number of cases making their way through the courts that raise the issue. The Cowichan Tribes have an active claim to an area in the city of Richmond that would affect about 200 landowners, while the Haida are claiming title to all of Haida Gwaii, he said.