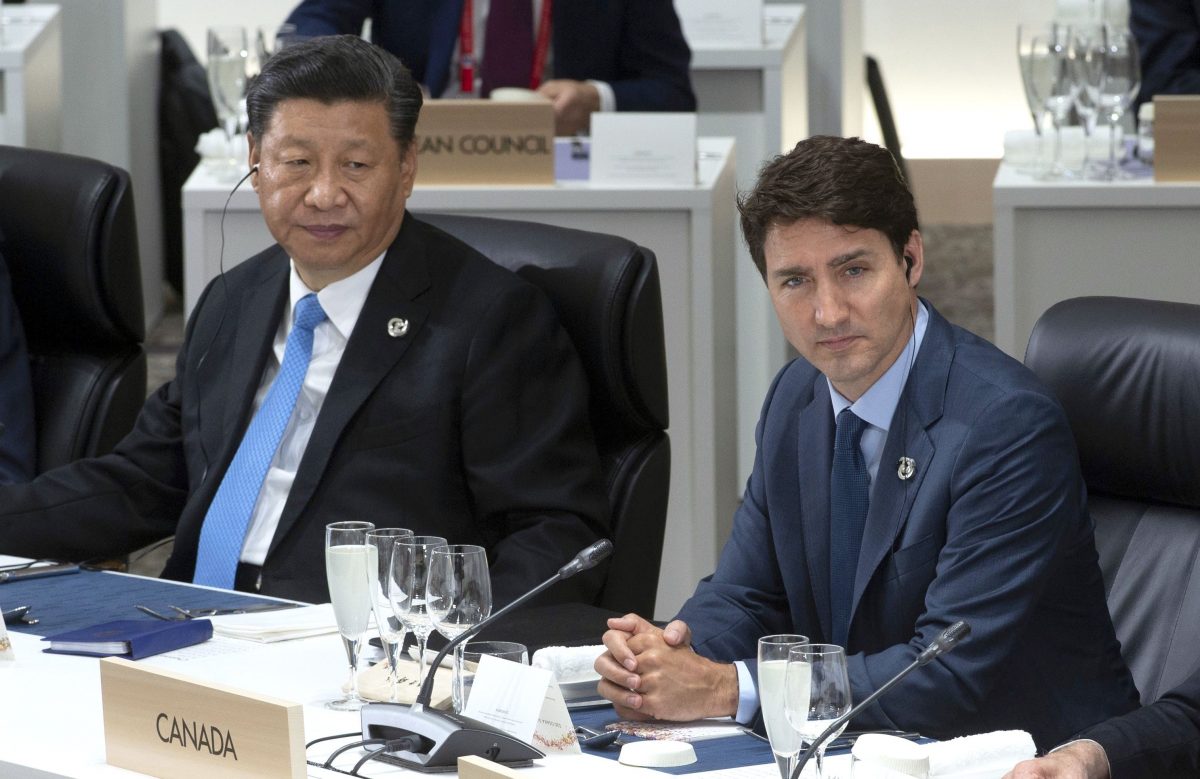 OTTAWA—China and Russia are meddling in Canadian affairs, a national security-and-intelligence watchdog says in a new report that cites evidence of “significant and sustained” foreign interference directed at Canada.

In its annual report, made public Thursday, the National Security and Intelligence Committee of Parliamentarians singles out the two countries for trying to exploit the openness of Canadian society and penetrating key institutions for their own ends.

It says these states and other, unnamed ones target ethnocultural communities, try to corrupt the political process, manipulate the media, and influence debate on university campuses.

“Each of these activities poses a significant risk to the rights and freedoms of Canadian and to the countrys sovereignty: they are a clear threat to the security of Canada,” the report says.

Overall, the committee finds efforts by foreign adversaries to interfere in Canadas affairs pose a significant and growing risk.

“Canada is not alone in facing this threat. Its closest security and intelligence allies, including those within the Five Eyes and NATO, are targeted by many of the same foreign states using many of the same techniques.”

The committee says the federal government has been slow to react to the threat of foreign interference and recommends the problem be addressed in a comprehensive, whole-of-government approach.

It also calls for central leadership, pointing to Australias creation of a national co-ordinator to guard against foreign interference.

The committee, established in 2017, has the authority to review sensRead More – Source