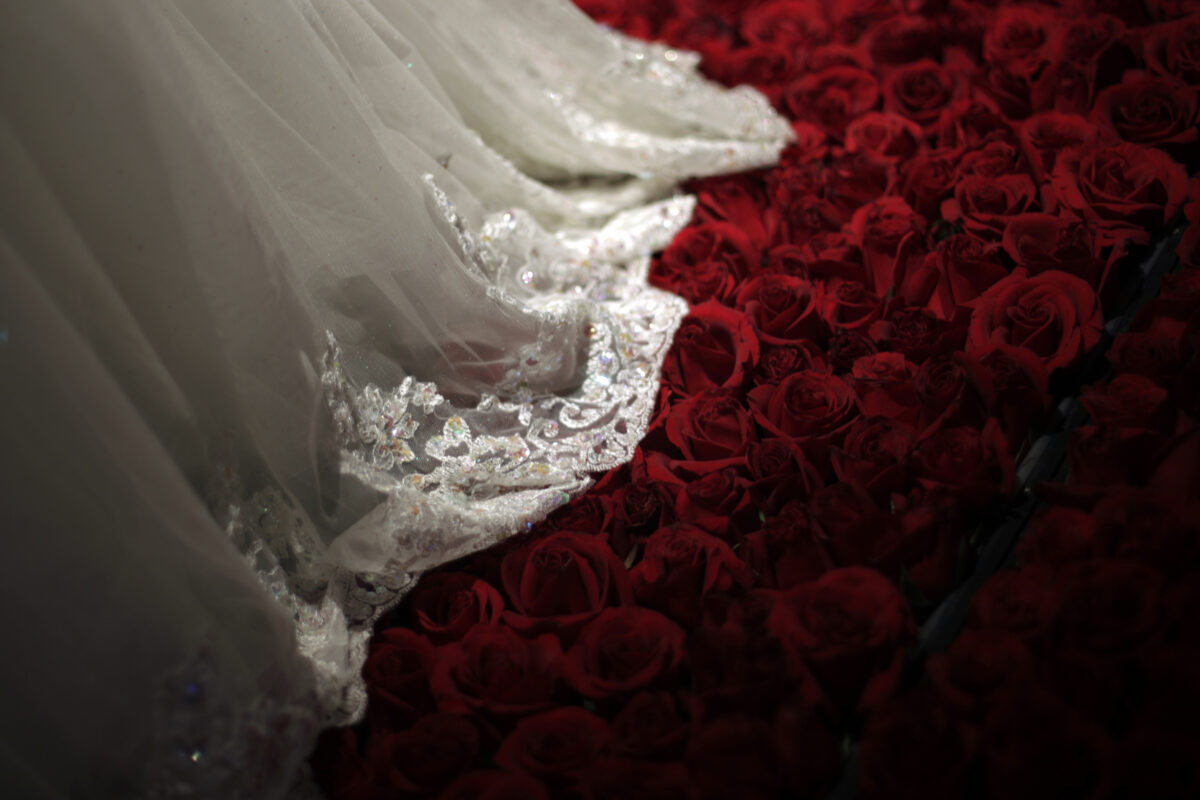 PHNOM PENH—Coronavirus travel restrictions have forced anti-trafficking groups to suspend rescue operations of Vietnamese and Cambodian “brides” from China, with some now in hiding having escaped the homes of men holding them against their will.

Over the past decade, tens of thousands of Southeast Asian women have been lured to China by criminal networks promising lucrative jobs, only to be sold as brides—some to abusive men—as China grapples with a gender imbalance.

Charities in Vietnam and Cambodia said some women who fled this year have been detained and shut off from communication, while others who are “not under immediate threat of being killed” have been advised to sit tight.

“Some say the husband is mentally ill, theyre being beaten, maybe prostituted to the neighbors, their lives are in immediate danger at this point,” said Michael Brosowski, head of Hanoi-based Blue Dragon Childrens Foundation.

Blue Dragon rescued one woman every three days on average from China in 2019, but was forced to freeze operations in late January as coronavirus travel restrictions took hold.

“Getting to remote places, its just not possible now—and even if you could, the borders are closed,” Brosowski told the Thomson Reuters Foundation.

While Blue Dragon remains in touch with 27 women who have called for help in 2020, Phnom Penh-based anti-trafficking charity Chab Dai said it has lost contact with some who fled their abusers amid the coronavirus outbreak.

“According to Chinese law, survivors are often treated as illegal migrants,” Saron said. “We receive dozens of cases like this but there could be many more.”

A Chinese assistant to the Cambodian consul in Shanghai said little could be done to assist women who had escaped their captors and were now uncontactable.

“If we can get in touch with the women, we will find a way to help,” she said, giving her name only as Hayley. “But with no information, how could we find them?”

Authorities in Cambodia, Vietnam and China have in recent years triRead More – Source