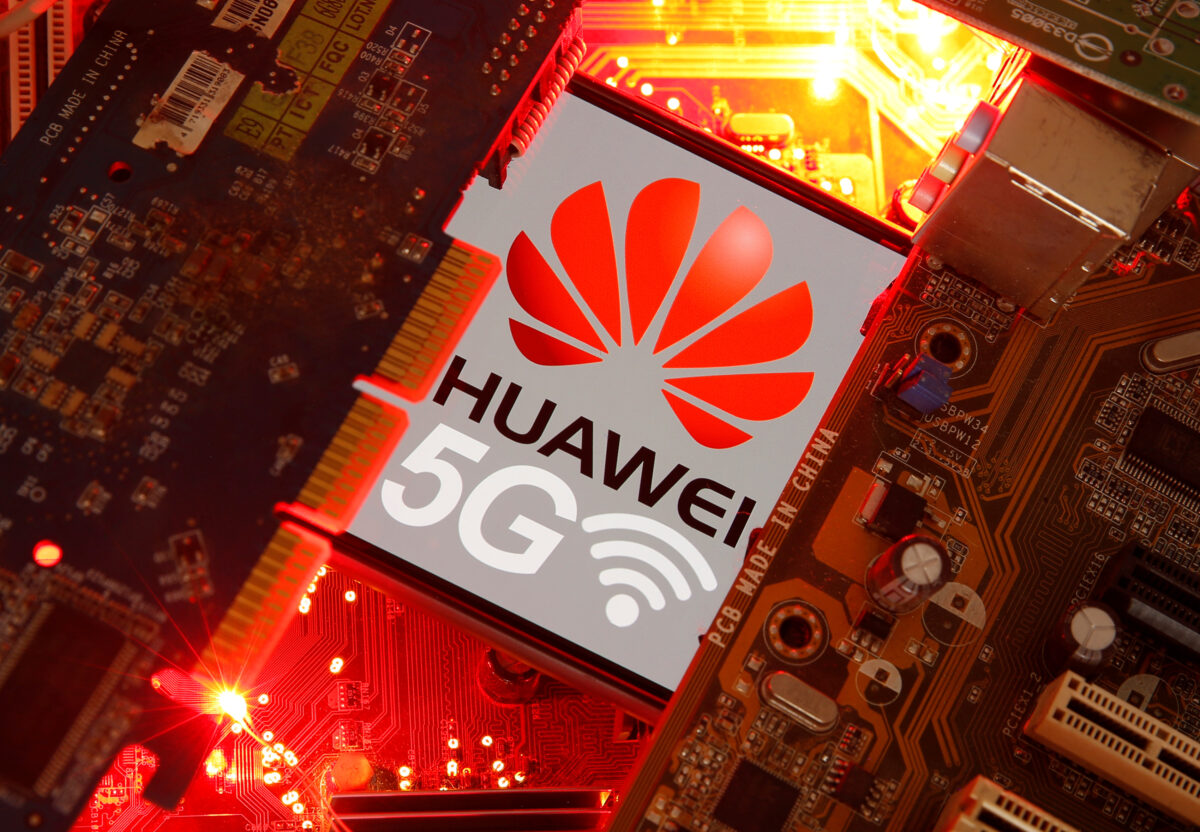 PARIS—France will authorize the use of some of Huaweis equipment in the rollout of its 5G network, two sources close to the matter told Reuters, despite U.S. calls to exclude the Chinese telecoms giant from the Wests next-generation communications.

The French cybersecurity agency, ANSSI, is due to tell telecoms operators which equipment they are allowed to use for the deployment of their 5G network in France, but has not made public any decision.

The two sources, who spoke on condition of anonymity, said ANSSI had decided to approve the use of Huawei gear, but only for what they described as non-core parts of the network, as these pose less significant security risks.

“They dont want to ban Huawei, but the principle is: Get them out of the core mobile network,” one of the two sources said.

French authorities decision over Huaweis equipment is crucial for two of the countrys four telecoms operators, Bouygues Telecom and Altice Europes SFR, as about half of their current mobile network is made by the Chinese group.

Up to now, sources close to the French telecoms industry have said they fear Huawei will be barred in practice even if no formal ban is announced.

Neighboring Germany is also struggling to reach consensus on the way forward. Chancellor Angela Merkels ruling conservatives back tougher rules on foreign vendors but have stopped short of an outright ban on Huawei.

France is likely to follow instructions given by European Unions industry chief Thierry Breton, who said in interviews that telecoms operators should not select “risky vendors” for strategic sites such as capital cities, military bases and nuclear plants, a separate telecoms industry source said.

Without ever citing Shenzhen-based Huawei, Breton has said a “risky vendor”Read More – Source