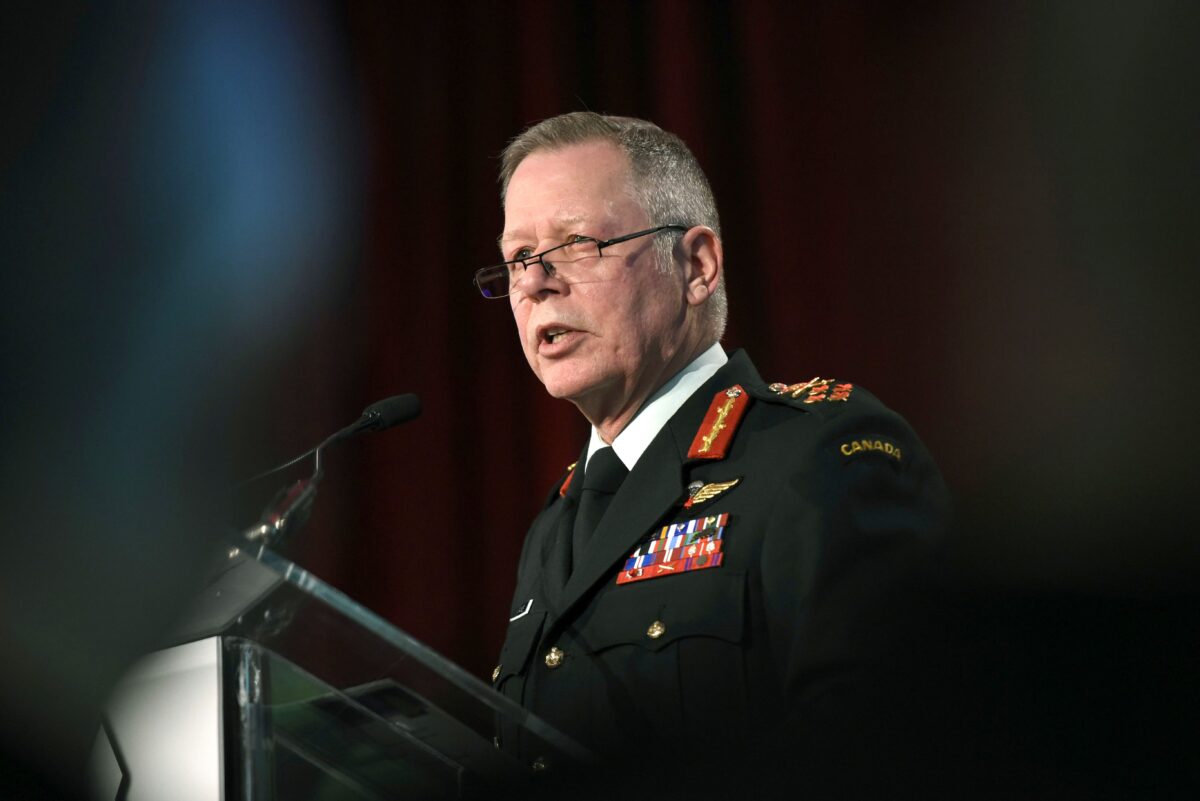 OTTAWA—Defence chief Gen. Jonathan Vance says he is worried about anything that would give China easier access to the Canadian militarys computer networks, but says there are ways to manage any security risks from Huaweis participation in building Canadas new 5G networks.

Vances comments in an interview with The Canadian Press come amid pressure from U.S. President Donald Trumps administration to bar the Chinese telecom giant from having any role in Canadas fifth-generation wireless networks due to security concerns.

The U.S. believes letting Huawei sell equipment to the companies building Canadas upgraded data networks will make them more vulnerable to Chinese spying, and the U.S. has warned it might hold back secret intelligence if Canada does not ban the company. Huawei has denied being a national-security threat.

Canada is the only member of the so-called Five Eyes intelligence-sharing network that has not made a decision on Huawei. Australia and New Zealand have followed the U.S. in banning the company while Britain has limited its involvement.

The Five Eyes network is “monumentally important” to Canada and the Canadian Armed Forces, Vance said, adding the government takes seriously U.S. warnings about Huawei and the potential impact on the intelligence-sharing relationship.

“Ive made it clear that I have concerns about China and Chinas cyber efforts,” he added, “and clearly if there was to be an avenue, an easier avenue, for China to get into our digital networks then I would be concerned about that.”

During a major defence conference last week, the chief of the defence staff specifically singled out China for its “malign activities in cyberspace,” an assessment echoed by several other Canadian and allied military officers.

The development of 5G, or fifth-generation, networks will give people speedier connections and provide vast data capacity to meet the ceaseless demand for emerging applications, like virtual reality and autonomous driving, as more and more things link to the internet.

In Canada, Huawei Technologies, Swedens Ericsson and Finlands Nokia are among the leading candidates to help telecommunication firms such as BCE and Telus build their 5G networks.

A top Trump administration adviser on telecommunications met Monday with officials in Ottawa, the latest in a growing list of U.S. government envoys to visit Canada as the Liberal government continues working on what to do about Huawei.

Robert Blair “discussed the importance of a secure and reliable next-generation telecommunications infrastructure that will support and sustain economic prosperity, data privacy, interoperable energy infrastructure and the defence partnership,” the U.S. Embassy later said in a statement.