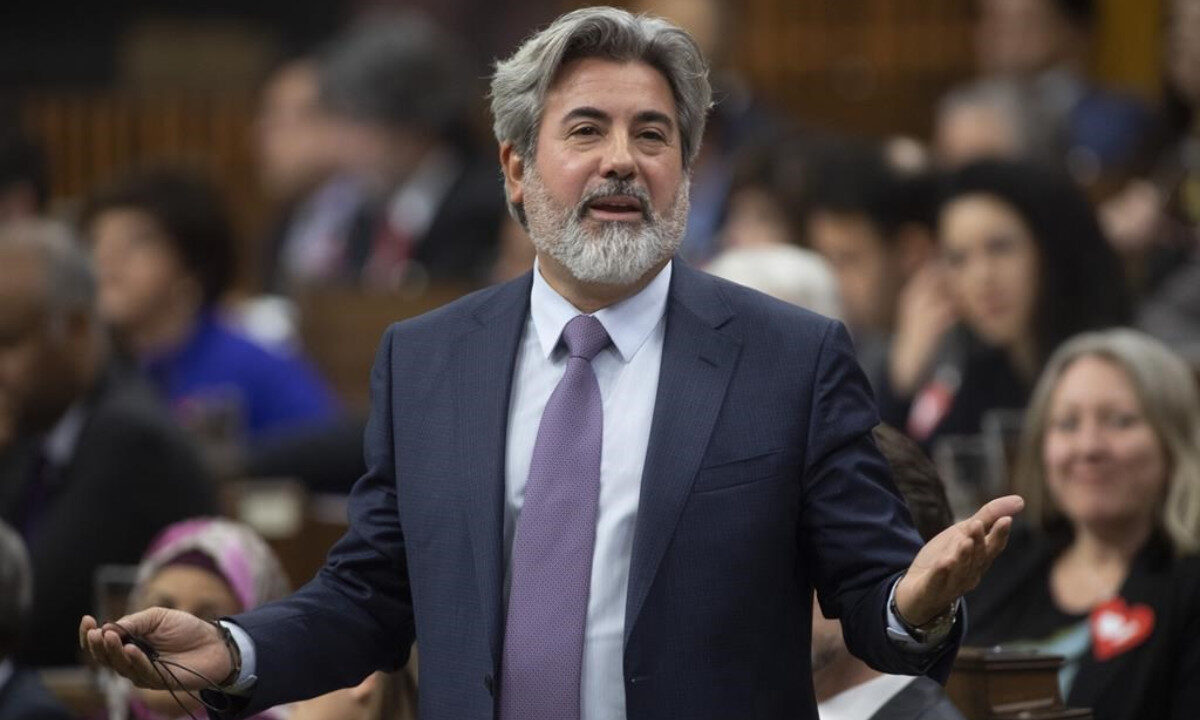 OTTAWA—The leader of the government in the House of Commons says MPs have passed legislation to ratify the U.S.-Mexico-Canada Agreement, and the Senate is expected to follow suit later today.

Pablo Rodriguez made the announcement as he detailed a multipartisan deal to suspend the House until April in an effort to slow the spread of the COVID-19 outbreak.

Canada is the only signatory in the three-way North American trade deal still to ratify it, a cornerstone of U.S. President Donald Trumps trade agenda.

Doing so could help Canada in its discussions with the United States, which is banning foreign nationals who recently visited Europe—a move some fear could put pressure on the Canada-U.S. border and the flow of trade and commerce between the two countries.

Once the Senate approves the legislation, it will only require royaRead More – Source