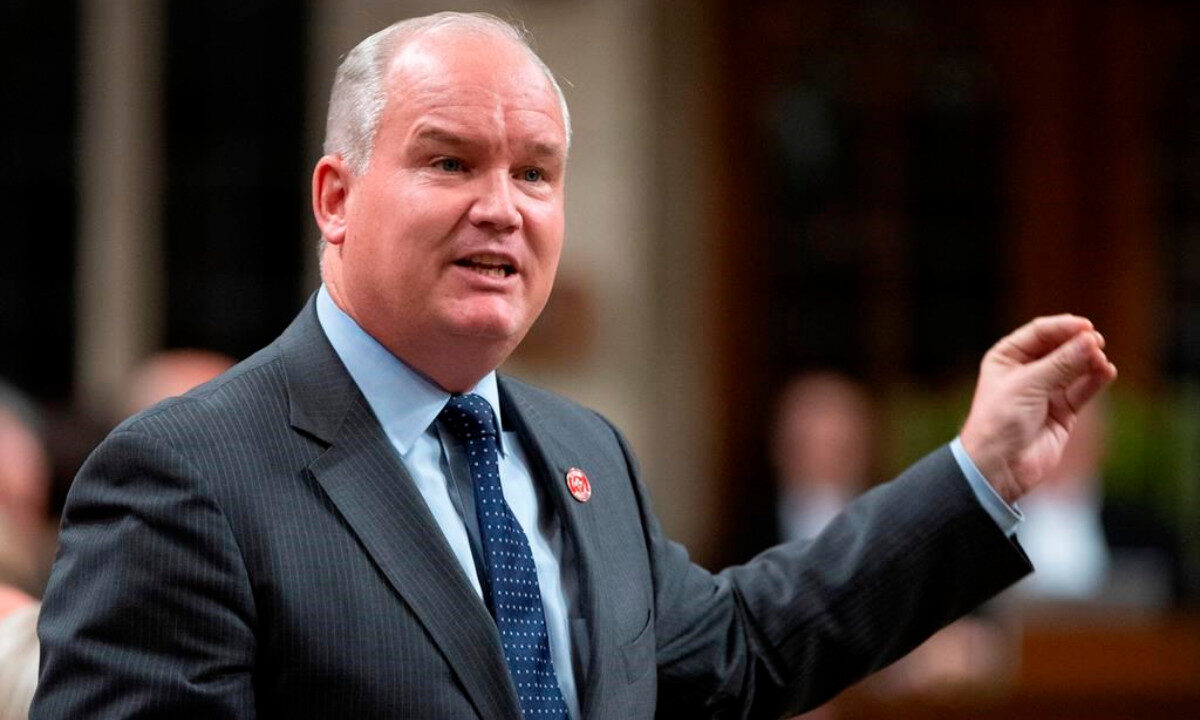 OTTAWA—Conservative leadership candidate Erin OToole called Monday for the country to be placed on “war footing” to combat the spread of COVID-19, the latest escalation of rhetoric in the race now thrown into flux by the rapidly evolving crisis.

“Now is the time to put our government and our economy on a war footing, with leadership from the top,” he said in an email to supporters.

Public health officials across the country are already mandating massive restrictions on travel and gatherings, two factors now wreaking havoc with the leadership race as it nears the next deadline for contestants: all who wish to be on the ballot must submit $300,000 and 3,000 signatures by March 25.

So far, OToole and Peter MacKay are the only candidates whove hit that target, with six others still racing to raise the funds and gather the signatures. Several have called for the deadline to change.

On Tuesday, Alberta businessman Rick Peterson suspended his own grassroots fundraising efforts, saying he was exploring alternative sources of financing. He wants the deadline pushed back to April 17.

“No matter how important this leadership race is, the health and well-being of family finances trumps everything today,” he said.

“Well not be asking individuals to send money to a political campaign at a time when every dollar counts.”

Candidate Marilyn Gladu suggested its wrong for anyone to be campaigning at all.

“Canadians are appropriately focused now on the health and safety of their families and communities,” she said,

“There will be more than sufficient time to engage them in an effective leadership campaign when the immediate threat of pandemic COVID-19 has been eliminated.”

But the leadership organizing committee is so far holding off on making major changes.

They were expected to send a letter to campaigns Tuesday highlighting the best practices suggested by public health authorities, and pointing out that thRead More – Source