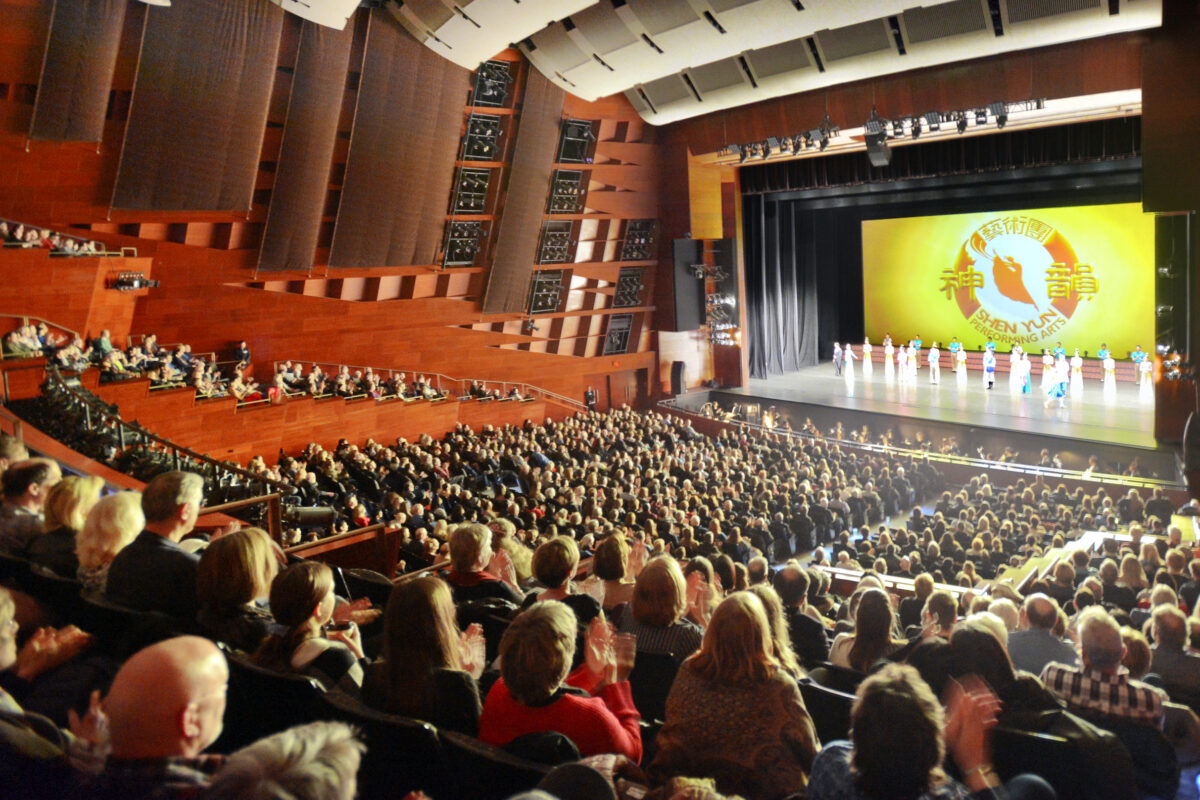 In an attempt to dissuade audiences around the world from attending performances by the New York-based performing arts company Shen Yun, the Chinese regime has recently capitalized on the coronavirus outbreak to spread misinformation.

Earlier, rumors circulated on social media that some Shen Yun performers had been infected with the coronavirus, advising people not to attend the companys shows in the United States.

This prompted health authorities in Utah to publicly dismiss the claims.

Recently, the campaign has also targeted Shen Yun in Canada.

Shen Yuns presenter in the city of Calgary received emails from different senders with Chinese names, all with similarly worded messages claiming that Shen Yun performers have symptoms of the virus and are potentially endangering audiences in Canada.

In one email, the sender begins by urging Canadian authorities to cancel Shen Yuns upcoming performances in the country, which are scheduled for mid- to late March.

But at the end of the email, the sender writes, “For the sake of the Peoples safety, we urgently appeal to the Canada government to issue a warning to the performing theatres to stop the verve [sic] from coming to Australia.”

Li Xun, director of the Calgary Falun Dafa Association, Shen Yuns presenter in the city, suspects that the emails are boilerplate messages being sent at the behest of the Chinese regime.

“Based on our experience in the past 14 years, the Chinese regime is behind these emails, and its trying to interfere with Shen Yun performances all around the world,” he said, noting the email mistakenly referring to Australia.

The performing arts company, founded in 2006 by artists in exile, has drawn the Chinese communist regimes ire over its depiction onstage of Chinas ongoing persecution of the spiritual group Falun Gong. As a result, Shen Yun has, over the years, experienced persistent attempts by the regime to thwart its performances.

Li said in a phone interview that around March 5, his organization received more than 20 emails from different senders with almost the exact same wording.

An email examined by The Epoch Times alleges that the coronavirus outbreak in South Korea has affected Shen Yun.

“All of the Shen Yun Performing Arts [sic] had been affected in the area where the concert was scheduled to take place,” the email read.

Shen Yun performed in three cities in South Korea from Feb. 7 to Feb. 16 but canceled two shows in Chuncheon City scheduled for Feb. 22, located in the north of the country. The biggest cluster of infections is located in Daegu, located in the southeast.

The company recalled its troupe back to the United States before the outbreak escalated in South Korea on Feb. 20, when the number of infections doubled within a single day.