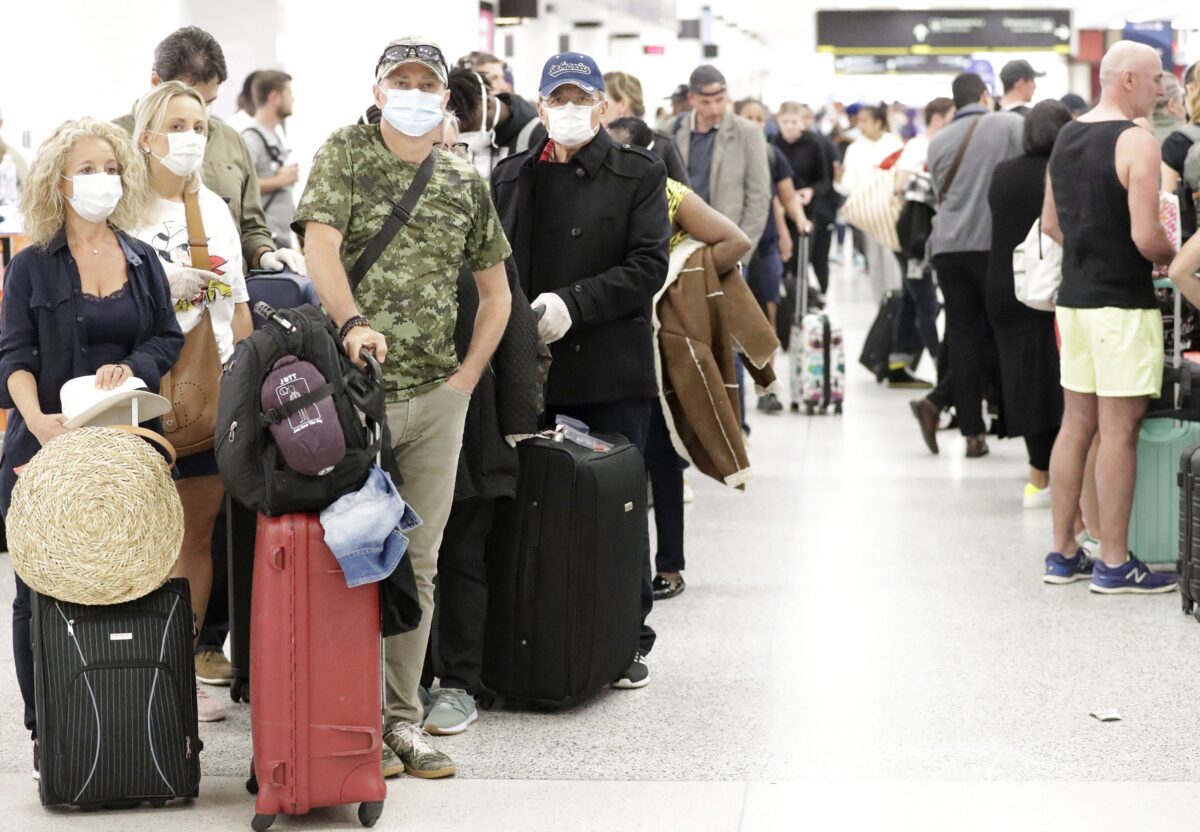 Ottawas directive to immediately return from international travel has left snowbirds grappling with whether to enter self-isolation in Canada or stay in sunnier climes.

The governments strong suggestion came over the weekend as some countries closed their borders in an effort to stop COVID-19s march across the globe, raising the possibility that Canadians could get stuck abroad. The feds also called on everyone returning from abroad to stay in isolation for weeks.

But not all travellers were following the advice, including Alycin Hayes, who traded Ontarios whiplash winter for the warmth of Gainesville, Fla. She said shes not planning on returning immediately.

“Im taking it one day at a time,” she said by phone on Sunday, noting that shes far more comfortable in Florida.

“I have a place to stay,” she said. “My place in Canada is not very comfortable to live in right now. I think Im better off to stay here, especially when theres so much traffic.”

She said her house in Canada is poorly stocked, and her situation there would be uncertain.

“But people in Florida are used to hurricanes so one generally has a stockpile of a bit of canned goods and things anyway,” Hayes said.

For now, Hayes said she plans on staying home and going out only when needed, such as to the pharmacy or grocery store.

But even the Canadian Snowbird Association was preparing its members for an imminent return.

“As snowbirds make their preparations to return home to Canada, it is important that they heed the advice of public health officials regarding coronavirus disease,” the group said on its website.

And certainly, some snowbirds are heeding the call.

David Whitford and his wife Barbara who live in London, Ont., said they returned from Florida on Thursday after three weeks in Sarasota.