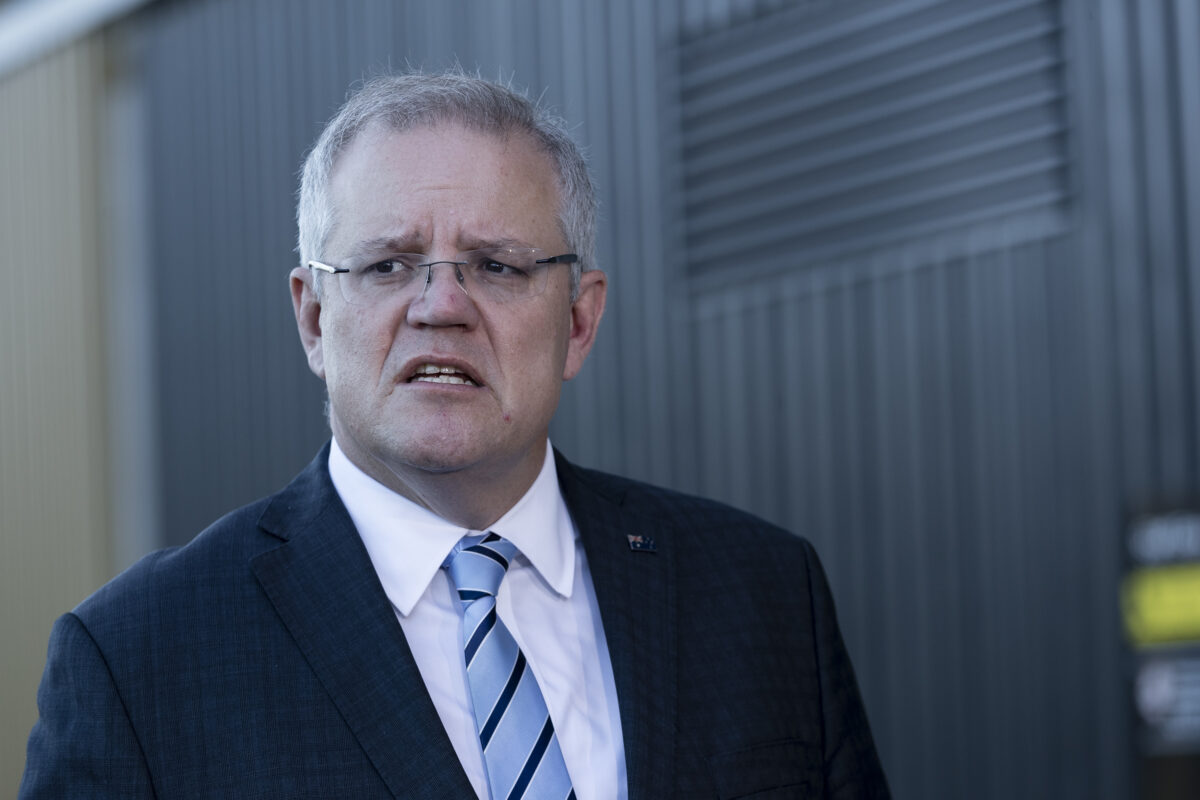 Australian Prime Minister Scott Morrison said all Australians should not travel abroad amid the coronavirus pandemic, as the Australian government updated the travel advisory to level 4, which is “do not travel,” for the entire world—the first ever ban like this for the country.

“We are upgrading the travel ban on Australians to level four for the entire world. That is the first time that has ever happened in Australias history,” Morrison said at a news conference Wednesday morning. “The travel advice to every Australian is Do not travel abroad. Do not go overseas. That is very clear, that instruction.”

“Regardless of your destination, age or health, our advice is do not travel at this time,” the advice on the Smart Traveller website says. “As more countries close their borders or introduce travel restrictions, overseas travel is becoming more complex and difficult.”

Morrison noted that the ban is indefinite and that other countries appear to be putting up similar travel restrictions.

Essential gatherings, as they pertain to the outdoors, include airports, public transportation and its facilities such as stations, platforms, stops, trains, trams, buses.

Everything else is non-essential, Morrison said, adding that “States and Territories have the ability to add to those lists as they see fit, based on the advice and we are seeking to coordinate that.”

There are now 452 cases of coronavirus, which causes a disease called COVID-19, in Australia and 5 deaths, according to data from John Hopkins University. Twenty-three people have recovered.

Schools will remain open, Morrison said. He said that Singapore has also continued to keep schools open and “they have been quite effective in managing and limiting the transmission of this virus in that country.”

“There is only one reason your kids shouldnt be going to school and that is if they are unwell,” the prime minister later said. As parents, you are in the best position to know if your children are unwell. Dont leave it to the teacher to work that out when they arrive.”

The prime minister turned his attention to the widespread phenomenon of hoarding as evident by empty shelves in supermarkets across the country.

“On bulk purchasing of supplies: Stop hoarding. I cant be more blunt about it. Stop it. It is not sensible, it is not helpful and it has been one of the most disappointing things I have seen in Australians behavior in response to this crisis,” Morrison said, later urging people to “do not abuse staff.”

He also waved off fears of a poRead More – Source