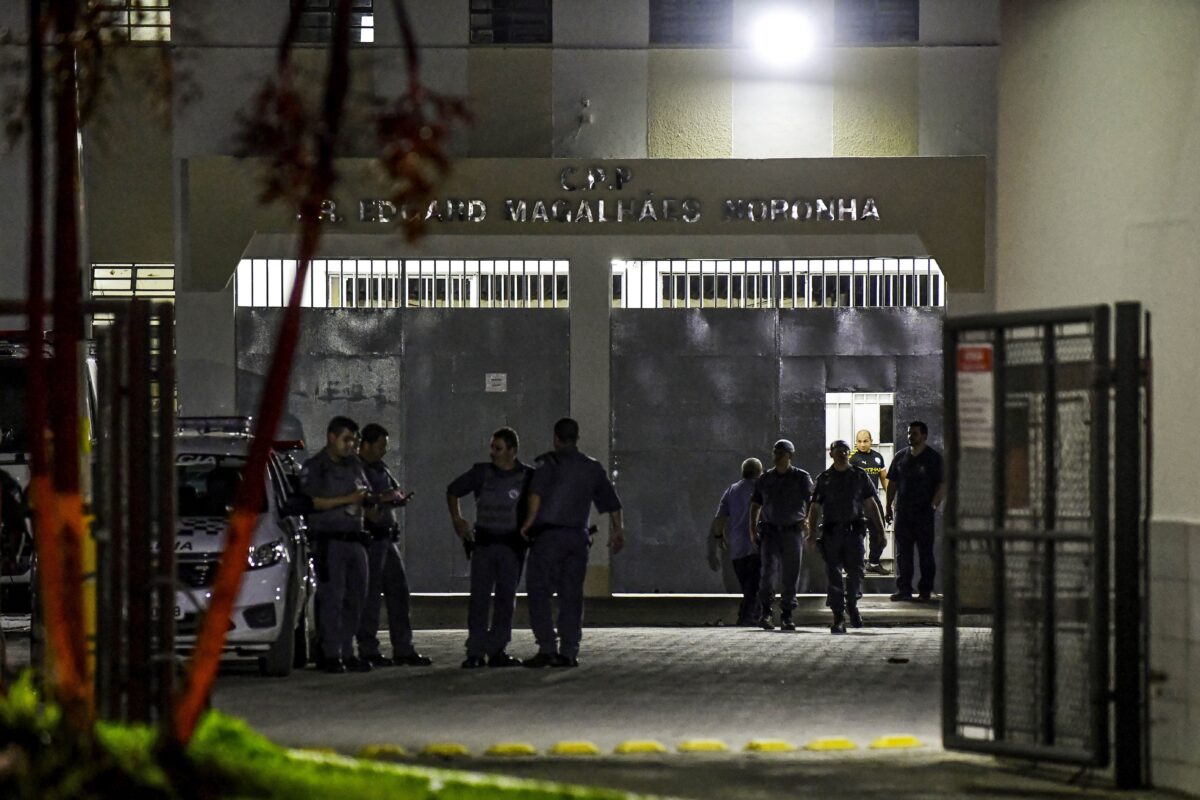 RIO DE JANEIRO—Hundreds of prisoners broke out of four Brazilian jails on Monday, the day before their day-release privileges were due to be suspended over the coronavirus outbreak, Sao Paulo state prison authorities and local media reported.

The Sao Paulo state prison authority said it could not say how many inmates had escaped as it was “still tallying the exact number of fugitives.” Local media reported that as many as 1,000 had fled from four jails— Mongaguá, Tremembé, Porto Feliz and Mirandópolis—ahead of the lockdown.

A video on social media showed a long stream of prisoners purportedly fleeing a prison. Reuters was unable to verify the veracity or location of the video.

The Sao Paulo state prison authority said “acts of insubordination” had taken place at the jails ahead of the suspension of the day-release program.

The suspension was necessary, it added, because 34,000 convicts would be returning to jail and “would have a high potential to install and propagate the coronavirus in a vulnerable population, generating health risks for servers and custodians.” It said law enforcement were “taking care of the situation.”

Sao Paulo state is home to the First Capital Command, _