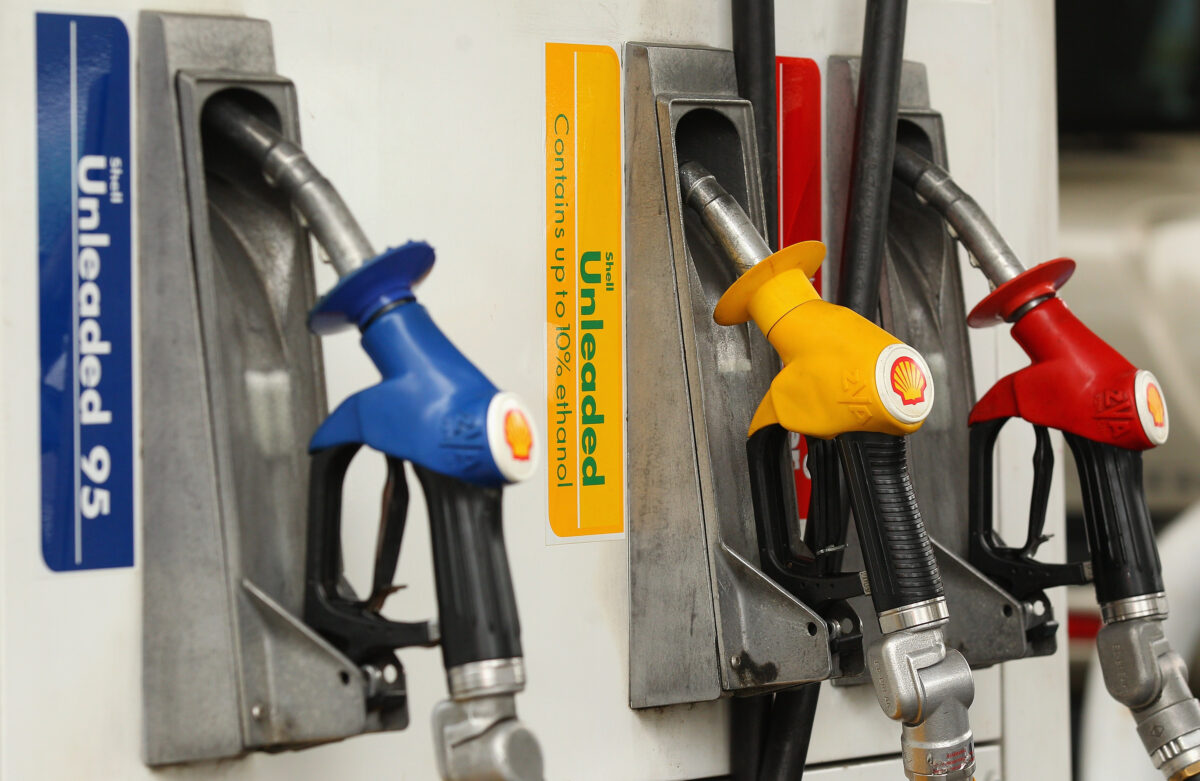 Greedy petrol station operators have been told to stop dragging their feet and pass on savings to cash-strapped Australian motorists as the coronavirus crisis causes oil prices to plummet.

“When the gap between your retail price and the wholesale price is 65 cents a litre in the middle of a global crisis (and) families are suffering, you really need to take a look at yourself.”

U.S. crude futures have crashed to an 18-year low of $US20.37 a barrel, dragged down by collapsing fuel demand as nations go into lockdown and limit gatherings to control the spread of COVID-19.

But the price reductions are yet to fully filter through to Australian drivers, promoting the Australian Competition and Consumer Commission to warn servos of a public dressing down if caught gouging.

Khoury argues it shouldnt come down to the consumer watchdog naming and shaming culprits.

“Families right across Australia are struggling,” he said.

“The one place where they should have been getting relief is at the bowser. The fact that that is not happening in the middle of a crisis … is frankly appalling and absurd.”

Sydney is bearing the brunt of the gouging with the NRMA revealing one-third of outlets are charging above $1.60 per litre.

The average cost of unleaded petrol in the harbour city is also hovering about $1.40 a litre.

Adelaides average price of $1.08 a litre is the benchmark for other capitals, according to Mr Khoury.

Some retailers have been doing the right thing, he said, but the major players like Shell, BP and Caltex are generally lagging behind independents.

Khoury encouraged motorists to vote with their feet after spotting several Sydney service stations offering unleaded for less than $1 a litre.

Meanwhile, transport workers have called on governments to recognise their industry as an essential service given its delivering supplies to hospitalsRead More – Source