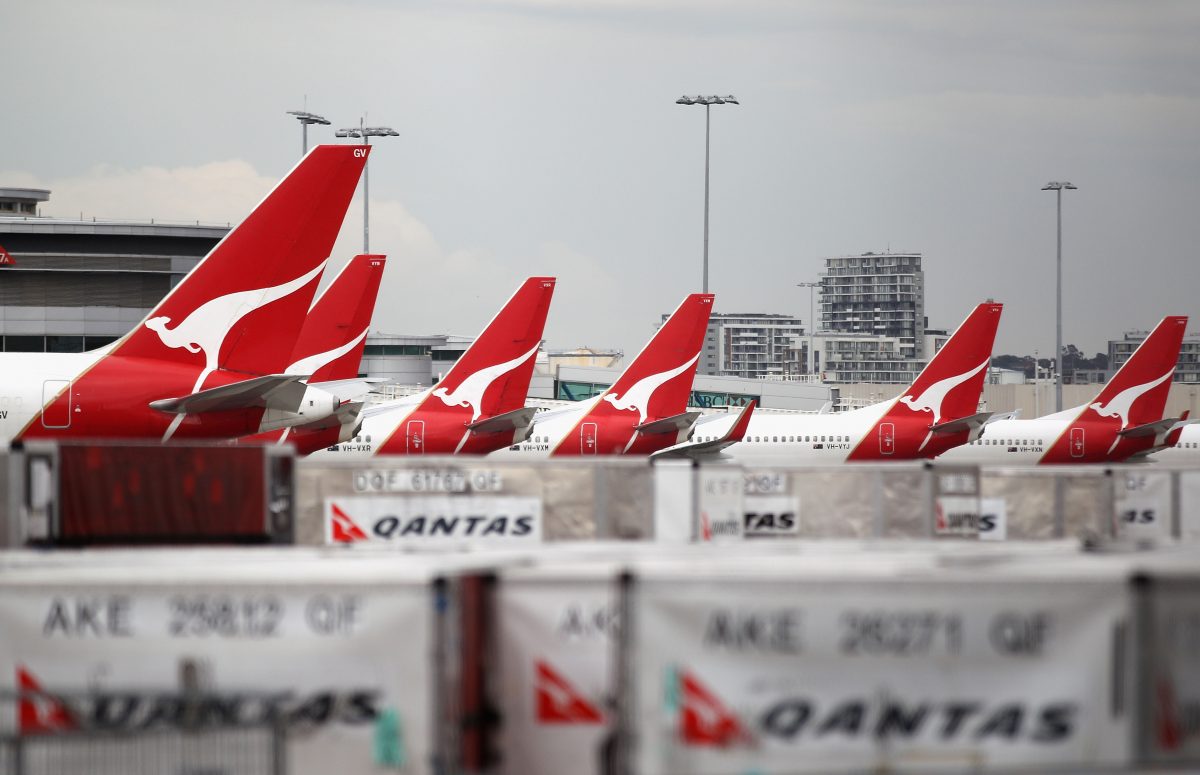 Qantas will suspended all international flights, delay its dividend payout and stand down two-thirds of its 30,000-member workforce until the end of May in the face of the escalating COVID-19 pandemic.

The move follows government-imposed travel restrictions announced at the weekend and comes after rival Virgin Australia said it would halt international travel from the end of March to June 14.

Qantas and Jetstar will continue to fly to almost all its Australian domestic and regional destinations but less frequently, as previously flagged.

The group also announced on Thursday that two-thirds of the Qantas and Jetstar workforce would be stood down “in order to preserve as many jobs as possible longer term.”