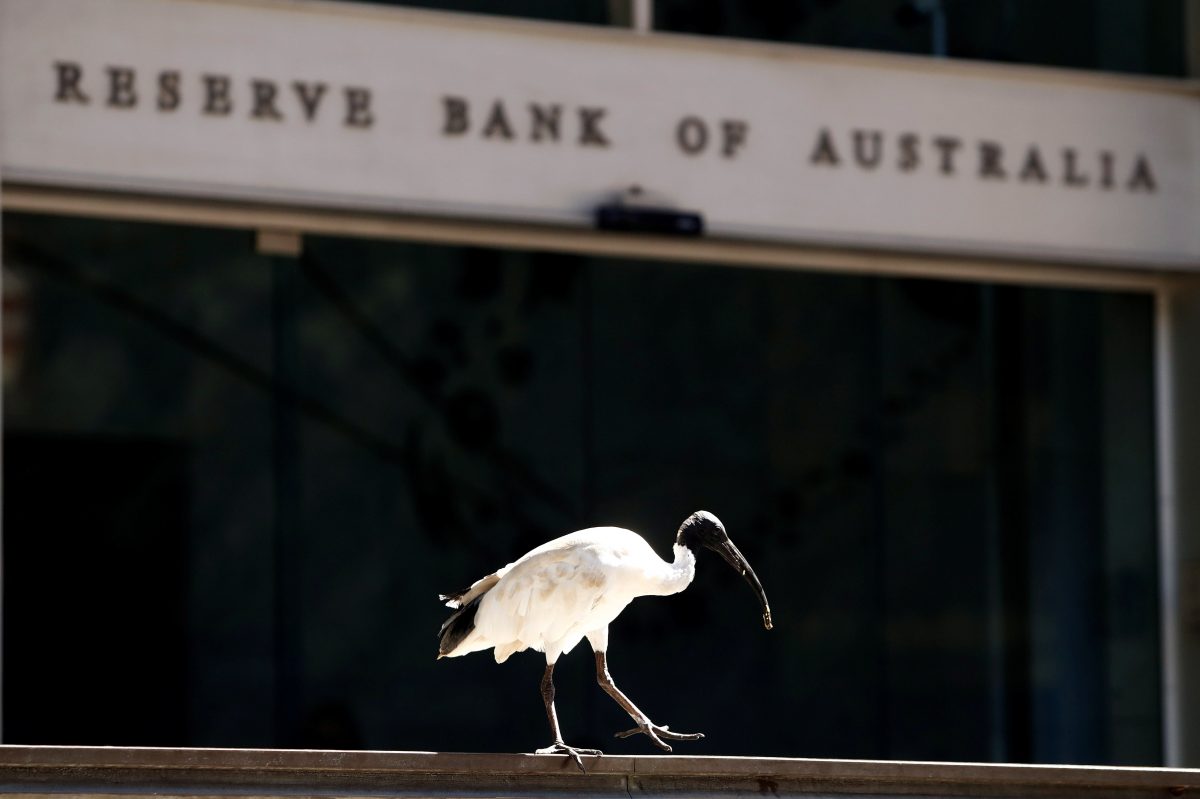 SYDNEY—Australias central bank bought A$5 billion ($2.87 billion) in local government bonds on Friday, in the first round of its unlimited quantitative easing program as it looks to cushion the economic shock from the CCP (Chinese Communist Party) virus, commonly known as the novel coronavirus.

The Reserve Bank of Australias (RBA) operation is aimed at reducing the funding costs for banks so that cheap credit is freely available across the economy that is on the verge of its first recession in nearly three decades.

The move brings the RBA into an uncharted monetary policy setting of controlling the yield curve that only Japan has so far attempted but with little success in stimulating its economy.

During the 2008/09 global financial crisis, a combination of fiscal and monetary policy helped Australia dodge the recession that had enveloped most of the developed world, allowing the RBA to spurn unorthodox monetary policies.

“Unfortunately we dont think these measures will be enough to prevent a contraction in the economy in Q2… But they will limit the economic damage to some extent and provide a better starting point for when the pandemic passes,” ANZ economists wrote in a note.

RBAs efforts prompted Australias major banks to announce a sweeping relief package for small businesses, offering hefty cuts of more than 100 basis points to lending rates as well as deferring repayments for those hit by the CCP virus.

Australia now has nearly 800 cases of COVID-19, prompting the government to shut its borders and ban large public gatherings.

“The RBA is fully aware of the liquidity issues and so with the Yield Curve Control they plan to buy an unlimited number of bonds,” said Jonathan Sheridan, chief investment strategist at FIIG.

“And the government has got to fund this with a fiscal response. Theyll have to do a lot more and theyll have to issue more bonds so that the RBA can buy the short-dated ones to keep the yield at 0.25 percent.”

The government is expected to unveil a second fiscal stimulus package within days.

The RBA cut its cash rate to an all-time low of 0.25 percent on Thursday following an out-of-schedule meeting and said it would do “whatever is necessary” to keep yields on three-year government bonds low.

The RBAs stimulus comes as global central banks took unprecedented steps this week to backstop financial markets with trillions of dollars of liquidity, joining governments in trying to mitigate the impact of the CCP virus.

Yet, the coordinRead More – Source