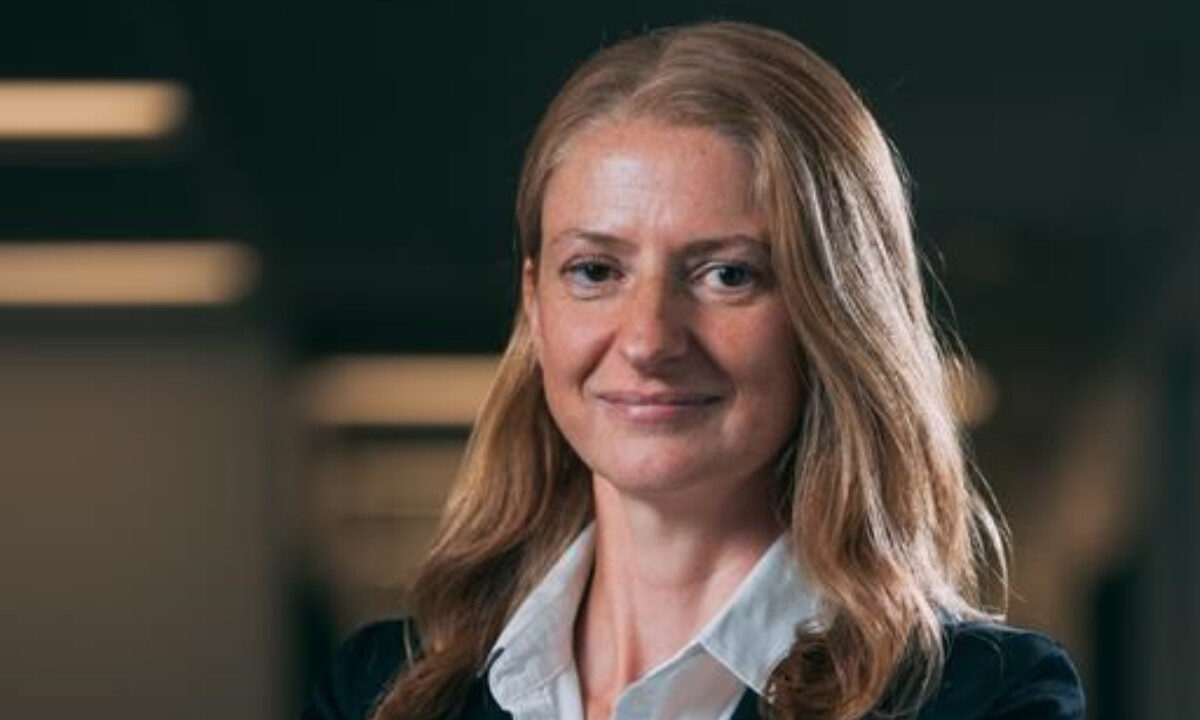 A study by Toronto epidemiologists suggests that Canadas largest province could run out of intensive care beds and ventilators by late April, even assuming a sharp drop in the current infection rate.

Researchers from the University of Toronto, University Health Network and Sunnybrook Hospital have released a model showing Ontario could run short of machines and space to ventilate very sick patients in just over five weeks.

In work led by Beate Sander, the Canada research chair in economics of infectious diseases, even a “conservative scenario” assuming a lower rate of infection than is currently occurring would lead to serious shortages.

That scenario assumes the average daily rate of infections over the 37 days would be 7.5 per cent, the rate Japan has experienced, compared with the 26 per cent daily rate that has been experienced recently.

It also assumes that hospitals would succeed in holding 25 per cent of the provinces 2,053 existing intensive care beds for COVID-19 patients, though most experts say typically 85 to 90 per cent of the beds are occupied by patients with other illnesses.

A more optimistic model predicts that if the province manages to increase capacity for COVID-19 patients by adding more than 2,000 beds and 600 ventilators, the system could hold up for 60 days, but there “may still be a critical shortage of ventilators.”

That would assume the province manages by then to keep about three quarters of its intensive care beds free for COVID-19 patients.

The study assumes the average stay in the intensive care unit would be eight days.

The models havent yet included factors with a potential to slow the spread of the CCP virus, such as the impact of the recent border restrictions or the closure of schools.

Over the past week, some provincial health ministers have been announcing plans to purchase ventilators while others have said supplies are adequate.

Ontario Health Minister Christine Elliott told reporters on Wednesday, “We certainly have an adequate supply for what were dealing with right now.”

She then noted the province had ordered 300 more ventilators that it expected to receive shortly and said automobile parts manufacturers are looking to retool so they can produce some ventilators in Ontario.

“We know with many borders shutting down, we need to find our own source internally,” she said.

Alberta Premier Jason Kenney said, “Alberta Health Services advises us that they have adequate supplies to deal with this crisis,” and said the province had ordered 50 ventilators.

Quebec Premier Francois Legault said his province has enough ventilators and will acquire more if demand increases. “In the short term, we have all the equipment we need,” he said Thursday.

In British Columbia, Health Minister Adrian Dix declined to say how many ventilators had been ordered but said he would make the number public when they arrived. He noted the province currently has a total of 1,272.

In Manitoba, Health Minister Cameron Friesen told journalists on Thursday 27 additional ventilators are “on the way,” which would the provinces total to 270. In Saskatchewan, as of Wednesday, the Saskatchewan Health Authority says it has 91 ventilators for critical care, another 80 ventilators for sub−acute care and has ordered 50 more.

In Newfoundland and Labrador, health officials said in the province has 156 ventilators and 20 more have been ordered. In Prince Edward Island, there are 19 ventilators and the province says it is attempting to reach a supplier to order more. Nova Scotia has ordered 140 ventilators which would bring its supply to about 240.