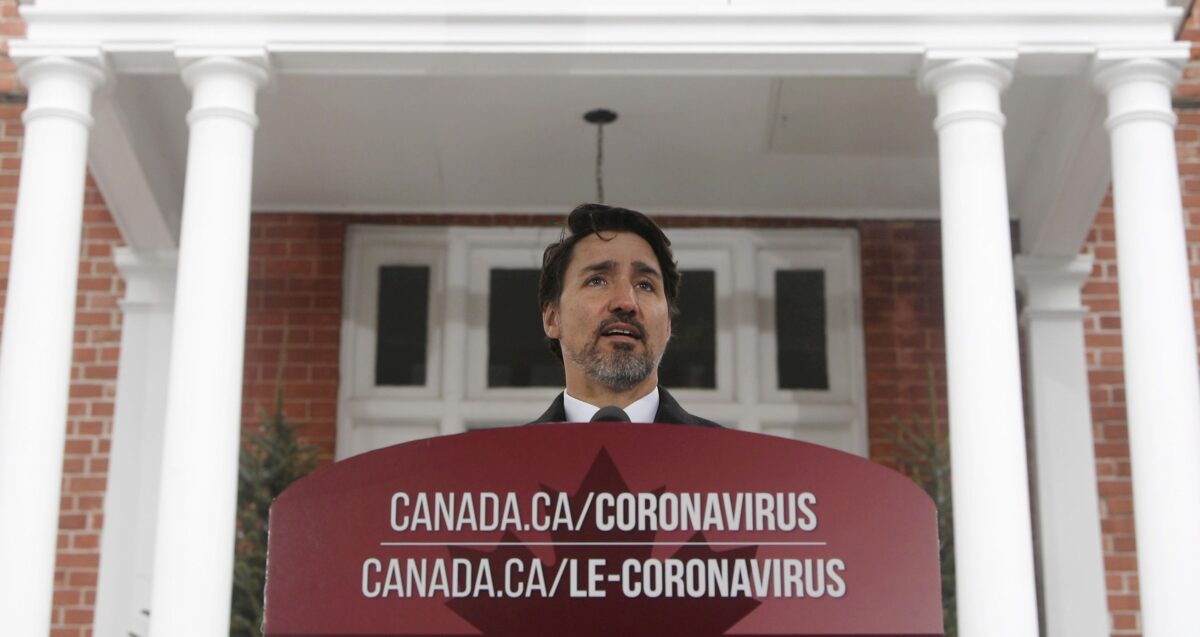 OTTAWA—The federal government is unveiling a plan to have companies quickly produce medical equipment to cope with the rapidly multiplying cases of COVID-19 across Canada.

Prime Minister Justin Trudeau says the plan will provide support to manufacturers that want to retool their assembly lines to make ventilators, masks and other personal protective gear.

And it will also help those already making such products to quickly scale up.

Ottawa has been working with provinces and territories, which deliver health care, to determine where gaps exist in the system and to try to fill them before they become a significant problem.

Trudeau also says the government is in discussions with airlines to repatriate Canadians who are overseas, and the first flight will leave this weekend from Morocco.

Public Services and Procurement Minister Anita Anand and Industry Minister Navdeep Bains are to provide more details at a briefing early in the afternoon in Ottawa.

Canadas chief public health officer, Dr. Theresa Tam, has said there has been no specific request for ventilators yet but the federal government is trying to pre-empt that by acquiring things that may be needed as the number of cases surges.

Speaking outside his Ottawa residence today, Trudeau said he is confident that CRead More – Source