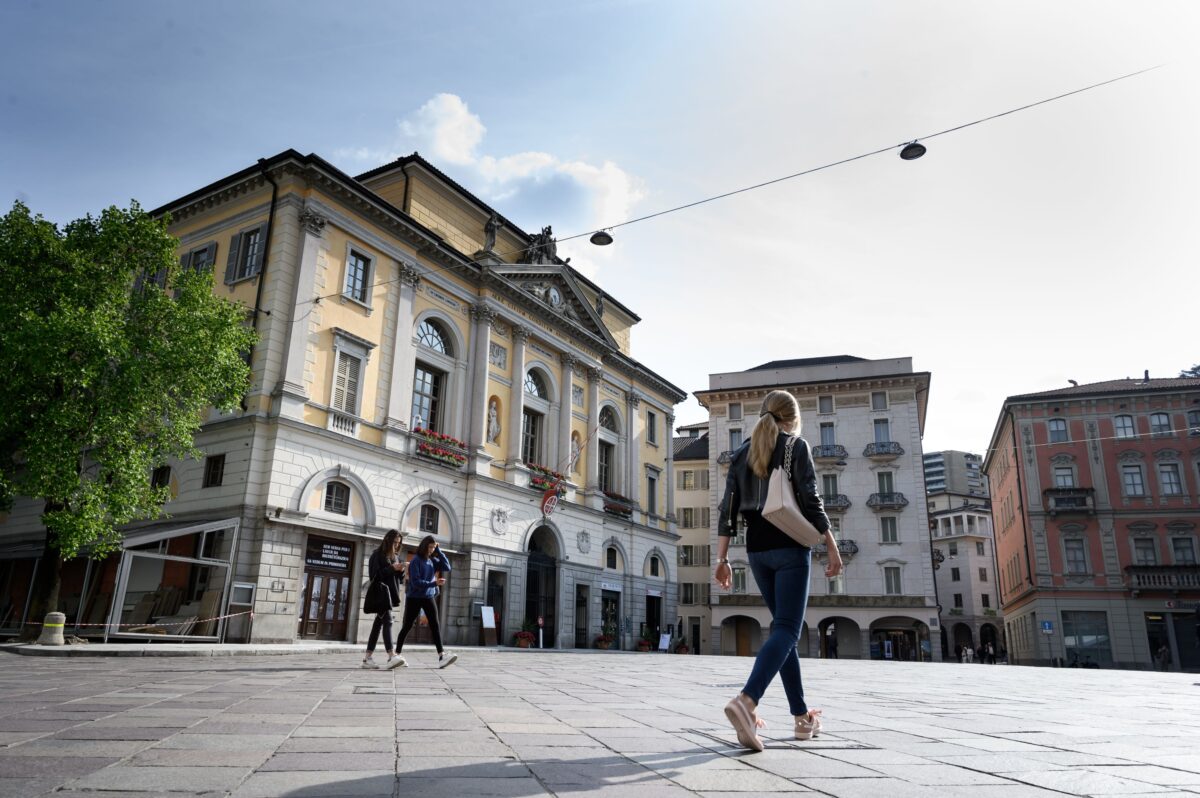 ZURICH—Switzerland on Saturday reported 6,100 coronavirus infections, 25 percent more than a day earlier, and 56 deaths, the Swiss health ministry said, as the canton of Ticino that borders hard-hit Italy banned seniors over 65 from leaving their homes to shop.

“The situation in Ticino is very tense,” said Daniel Koch, head of the Federal Office of Healths communicable diseases division. The latest count nationwide is up more than 1,200 cases in a day, while the deaths increased 13 from Friday.

The local government in Ticino, with so far 918 reported coronavirus cases and 28 deaths, ordered people aged 65 and over to stay home and only leave if they needed to visit the doctor or for work, Swiss radio SRF reported.

The government said that family members or specially organized municipal services should deliver food to older citizens while they are restricted to their homes, newspaper Corriere del Ticino said.

Seniors and those with health problems have been vulnerable to the virus that causes COVID-19. Italy, just across the border from Ticino, is the epicenter of Europes coronavirus crisis, as deaths in that country surged by 793 in a day, lifting the total death toll to 4,825 of 53,578 infected.

Speaking at a press conference in Bern, Koch said he had been in touch with Ticinos top doctor, who had told him the arrival of patients was taxing hospital resources but that there were still sufficient beds to accommodate the critically ill, for now.

The Swiss military took delivery of 50 additional ventilators and deployed them in Ticino on Friday, amid a global race by countries to add more potentially life-saving breathing devices needed by critically ill patients to give them a fighting chance of survival.