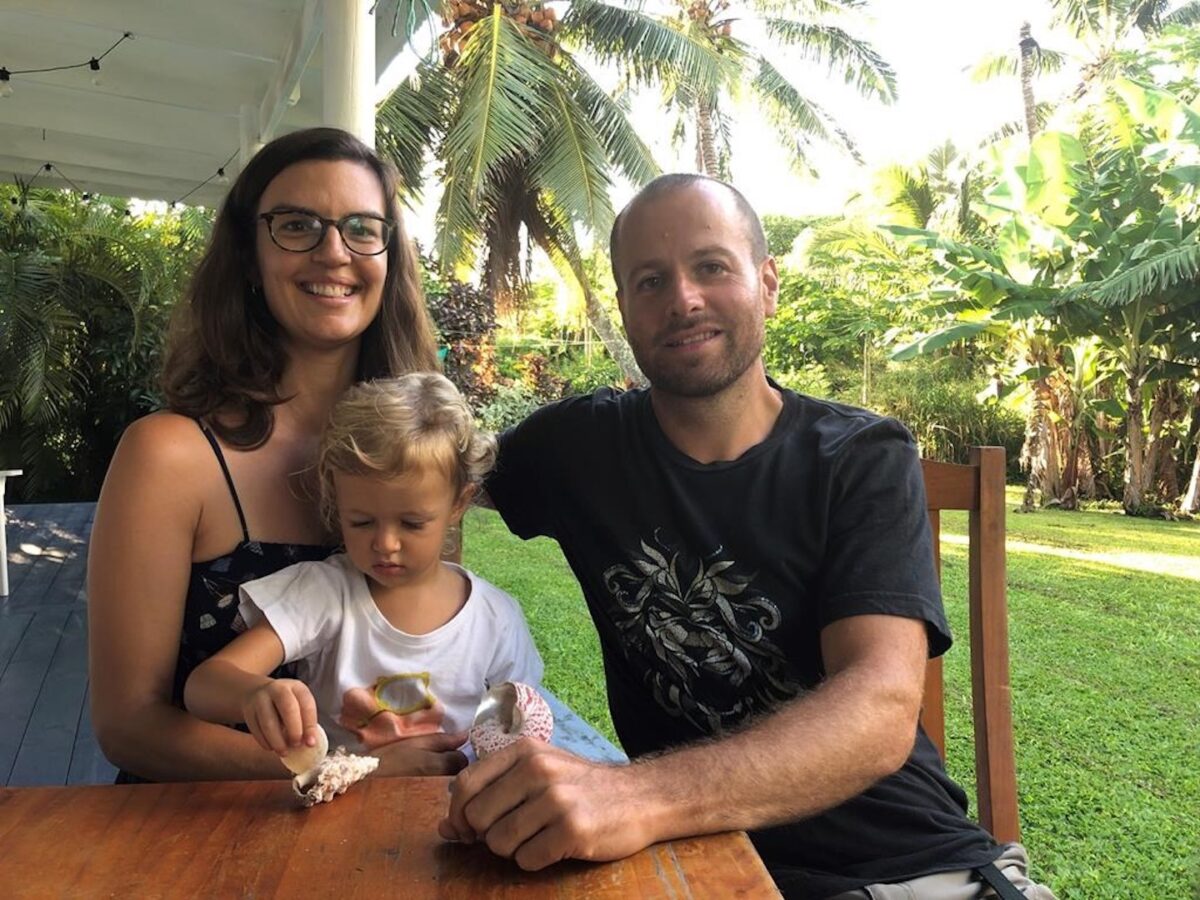 TORONTO—A Canadian family on a round-the-world trip plans to ride out the CCP virus pandemic on a remote tropical island in the South Pacific despite the risk of dengue fever.

Emmanuel Samoglou, his wife Nicole Adoranti and their two-year-old daughter are staying in a small home in idyllic Rarotonga, part of the Cook Islands.

“It makes more sense to stay here,” said Samoglou, 41. “We want to stay away from airports and we feel in a small way this country has been very grateful and opened its hearts and arms to us and if we can help here, were going to help.”

The islands, with about 13,000 residents, have no confirmed cases of COVID-19, but the government has raised its emergency levels and is operating under the assumption the virus is circulating there. Three people were recently tested, but two came back negative while the third test has yet to come back.

The couple have lived abroad for years, including the last five in the United Arab Emirates, before having their daughter. They wanted to spend more time with their little girl and saved up before beginning their journey last June.

They visited family in Italy, Greece, South Korea, and Thailand. Then they visited Bali and New Zealand before landing in Rarotonga in mid-February, Samoglou said.

He worked in Cook Islands as a reporter in 2013 and 2014, so they have friends there, but the country is now practising social distancing like much of the world.

“Weve got the beach to ourselves, but its rainy season, so were inside much of the time,” he said.

Before the novel coronavirus began sweeping across the globe and killing thousands, the familys main worry on Rarotonga was mosquito-borne dengue fever, which is circulating on the island. Unlike Canada, he said, the only run on supplies appears to be mosquito coils.

“There is plenty of toilet paper,” Samoglou said with a laugh.

The family thought about returning to Canada after Prime Minister Justin Trudeau put the call out last week for Canadians abroad to come home. But the Cook Islands began shutting down its flights last week in an effort to keep the virus at bay.

Now the only flights are to and from New Zealand, which has closed its borders to outsiders—although Samoglou said New Zealand would allow his family to transit if they wanted to leave.

“We actively considered going back to Canada but what kind of situation would that be?” he sRead More – Source