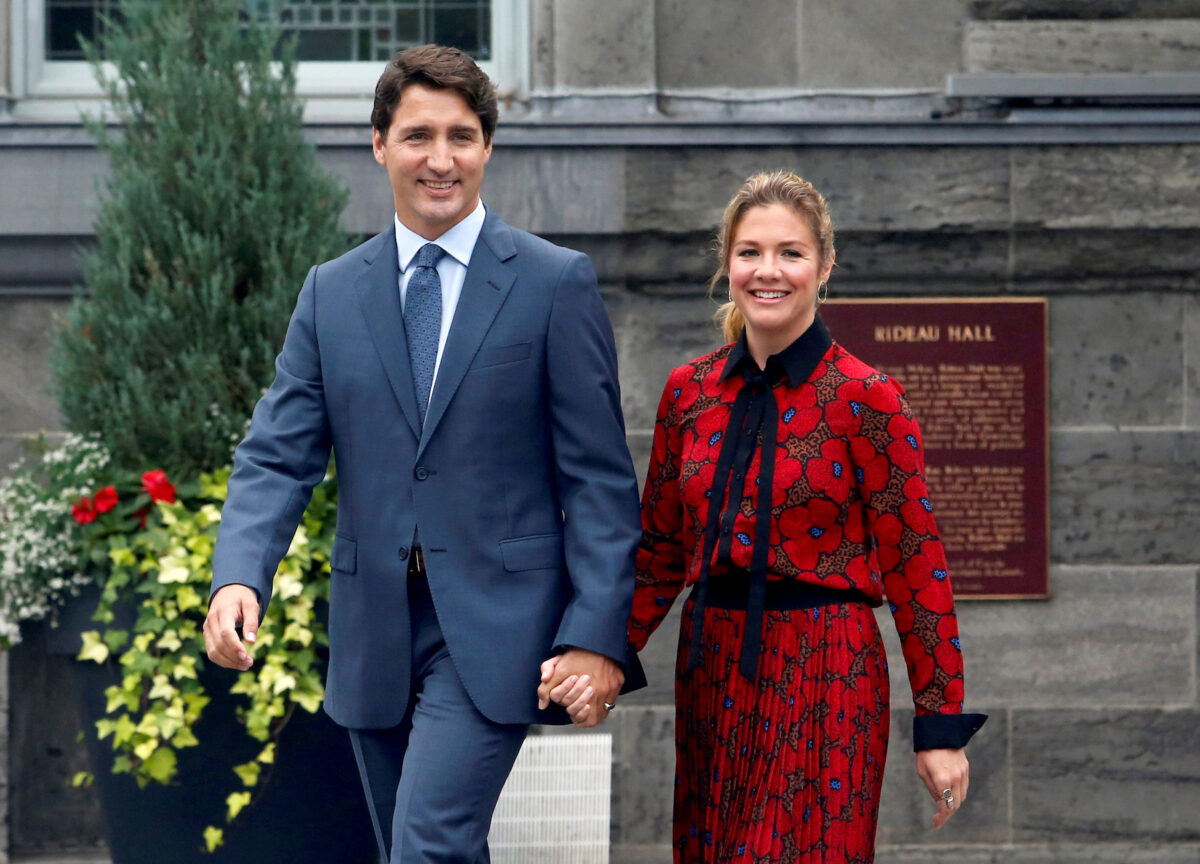 TORONTO—Canadian Prime Minister Justin Trudeaus wife said Saturday that she has recovered from being ill from COVID-19 disease caused by the new coronavirus.

“I am feeling so much better,” Sophie Gregoire Trudeau said in a statement on social media. She said she received the clearance from her doctor and Ottawa Public Health.

Trudeaus office announced on March 12 that she had tested positive for the coronavirus after she fell ill upon returning from a trip to London.

The prime minister and his family have been in self isolation at home since then. He and their three children didnt show symptoms.

Justin Trudeau has been giving daily news conferences outside his residence. He said earlier Saturday that his wife was in in fine form.

“From the bottom of my heart, I want to say thank you to everyone who reached out to me with their well wishes. And to everyone who is suffering right now, I send you all my love,” she said.

The prime minister suggested Saturday that he would continue to work from home to set an example for Canadians who are being asked to stay at home.

Ontario, Canadas most populous province, meanwhile, said Saturday that it is prohibiting gatherings of five people or more. The order was effective immediately and replaced one that prohibited public events of over 50 people. It does not apply to households with five or more people, and funerals will be permitted with up to 10 people at one time.

Ontario Premier Doug Ford said if the virus is to be stopped, extraordinary measures are needed to ensure physical distancing. The province has already closed all nonessential serviRead More – Source