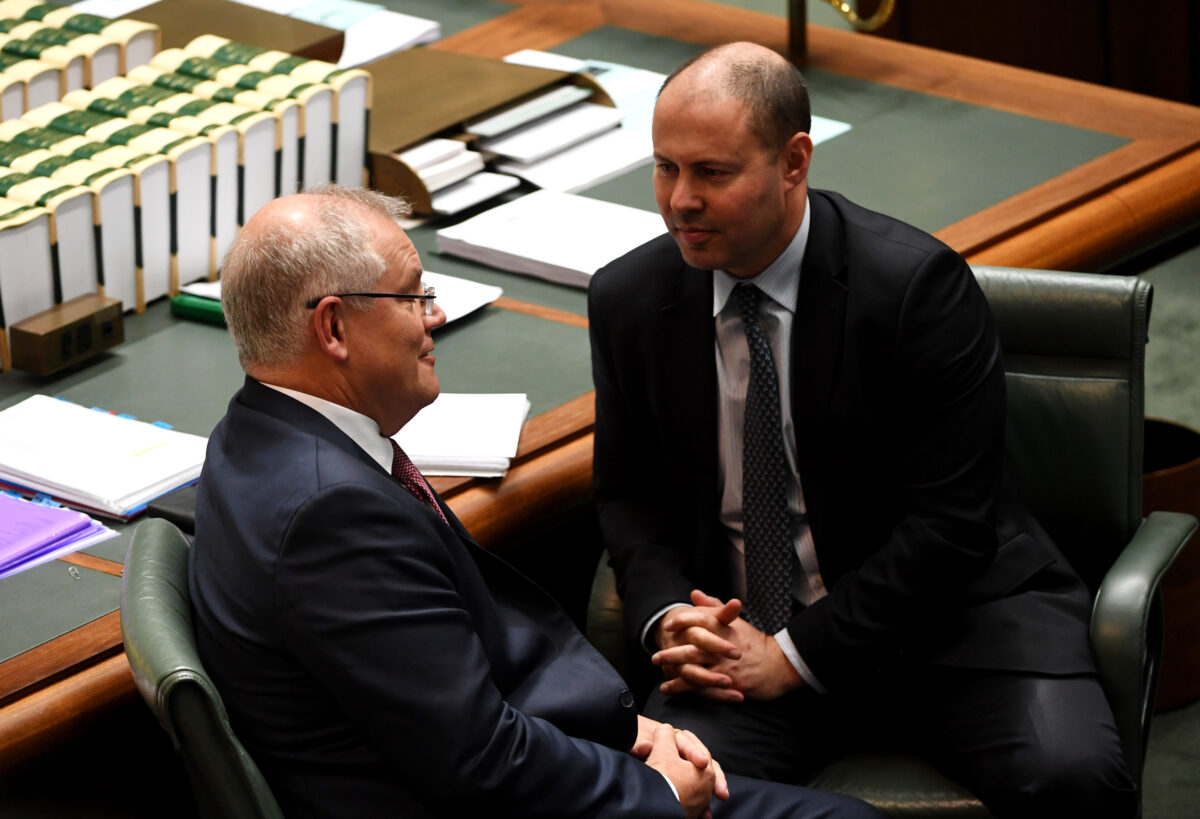 The Morrison government has granted the treasurer powers to block all foreign bids for Australian companies under tighter investment rules sparked by the Chinese Communist Party virus pandemic, also known as the coronavirus pandemic.

Treasurer Josh Frydenberg will be able to block any overseas takeovers after the threshold to intervene was temporarily slashed from A$1.2 billion to zero.

It comes amid concerns cashed-up foreign predators could target Australian businesses following major losses on the share market and a weaker Australian dollar.

Frydenberg denied the move was aimed at Chinese state-owned enterprises, saying that U.S. investment in Australia far outstripping that of communist China.

“We want to stop any predatory behaviour that is not in the national interest,” he told 3AW radio on Monday.

Chinese firms invested A$13 billion in Australia last year, while U.S. companies made investments worth A$58 billion.

But Liberal backbenchers and independents have raised concerns that Australian companies could be exposed after company values slumped in stock exchange carnage.

“This is a precautionary, temporary measure to increase our visibility and scrutiny over all foreign investment proposals to ensure that theyre in the national interest,” he told ABCRead More – Source