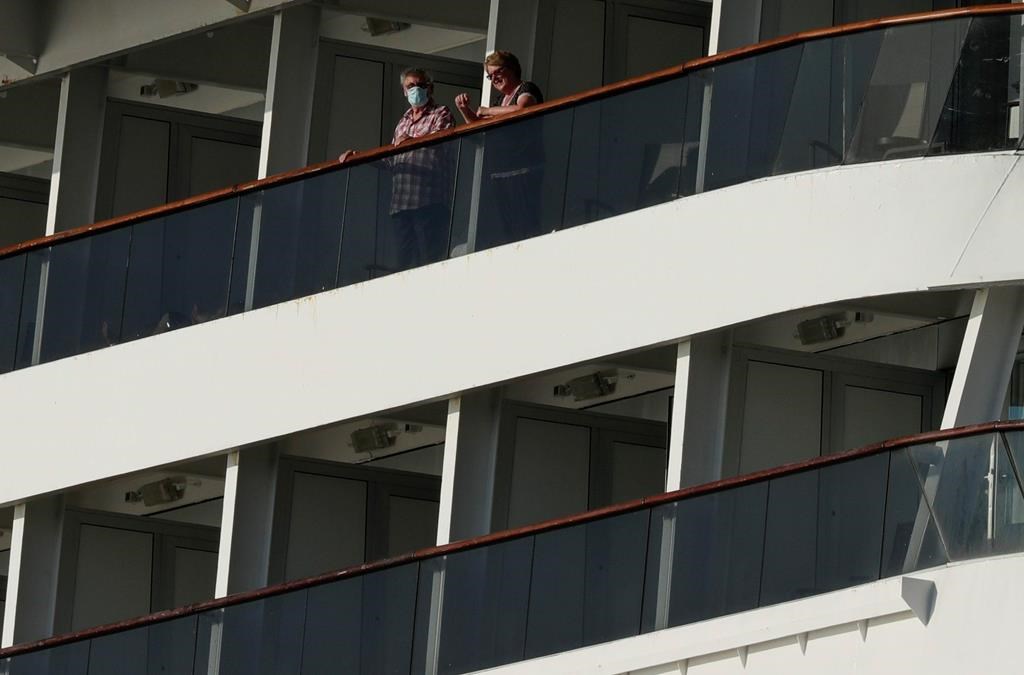 Two cruise ships carrying nearly 2,700 passengers and crew, including 248 Canadians are on the move after being stranded off the coast of Panama following the deaths of four passengers with flu-like symptoms.

Holland Americas MS Zaandam and MS Rotterdam have passed through the Panama Canal and are sailing toward Florida.

The MS Zaandam had been anchored on the west side of the canal after reporting four people on board had died nearly 200 passengers and crew were exhibiting flu-like symptoms.

Holland America says several people on the ship have since tested positive for COVID-19.