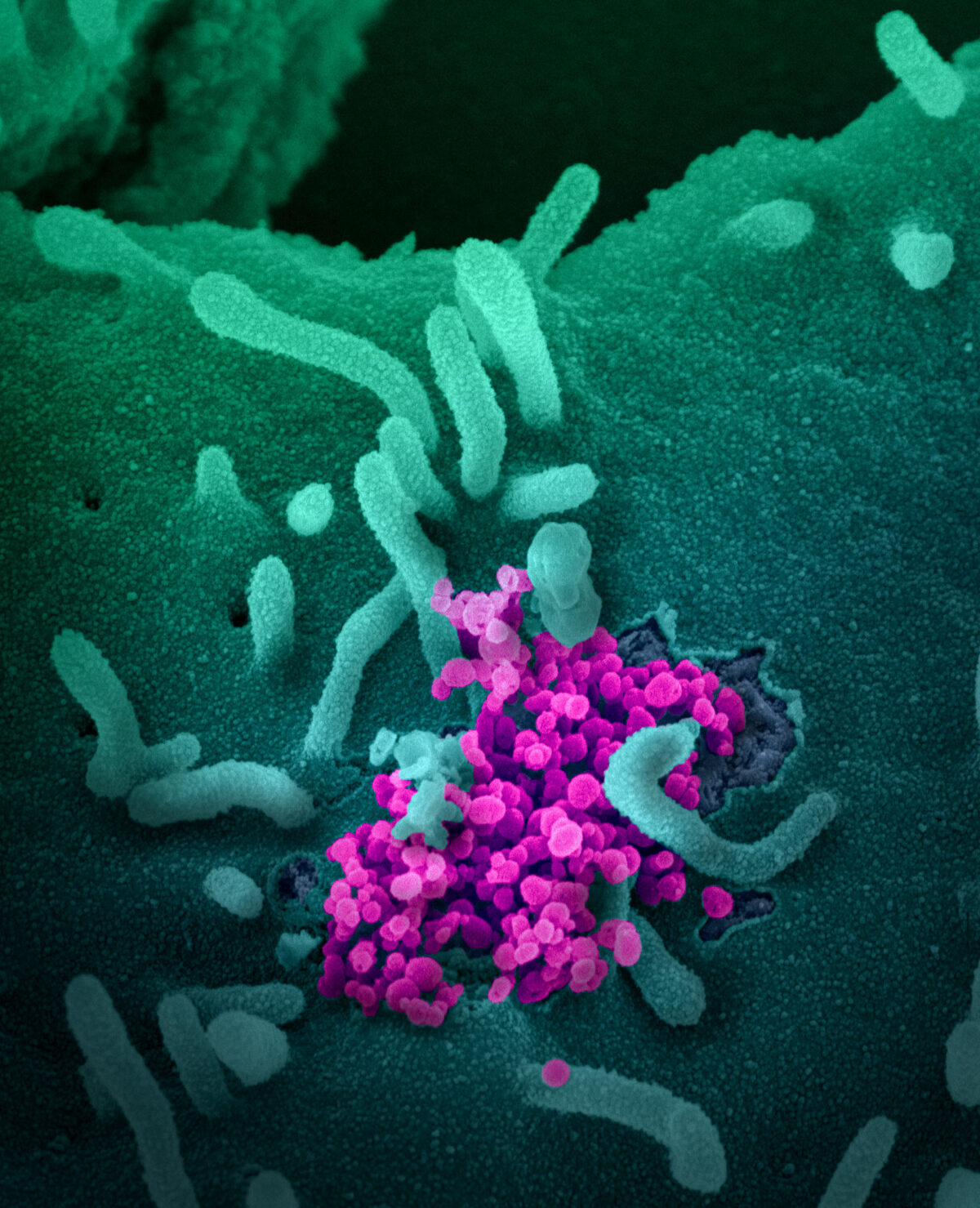 OTTAWA—COVID-19 continued its unforgiving march into new areas of the country on Monday, sweeping through long-term care homes and religious communities and into vulnerable regions as the federal government brought in new domestic travel restrictions.

Tragedy struck one nursing home in Ontario, where seven people have died of COVID-19 and at least 24 staff members are infected, according to a local health unit.

The Haliburton, Kawartha, Pine Ridge District Health Unit has said the outbreak at Pinecrest Nursing Home in Bobcaygeon is believed to be the largest in the province.

That includes the first case in Nunavik, in northern Quebec, over the weekend, and outbreaks in long-term care facilities, leading to what Tam described as “devastating outcomes.”

“It is crucial to prevent the acceleration of spread in enclosed environments where persons with underlying medical conditions reside,” she said in a news conference on Monday.

In Quebec, a reclusive Orthodox Jewish community north of Montreal was placed under lockdown after around 15 people tested positive for the CCP (Chinese Communist Party) virus, commonly known as novel coronavirus.

Leadership of the 4,000-person Tosh Jewish community of Boisbriand, Que., asked for police help in enforcing a 14-day quarantine after some members tested positive, ostensibly after travelling to New York two weeks ago.

The regional health director said the number of positive cases is expected to rise in the community, where large families live together and many couples have between six and eight children.

New restrictions on domestic air and inter-city passenger rail traffic were set to go into effect, requiring staff at airlines and railways to screen passengers and bar those exhibiting any symptoms of COVID-19 from boarding.

Tam reiterated the need to respect physical distancing measures, and emphasized that all travellers returning from abroad must isolate themselves from others for 14 days.

“Head directly home, do not stop for groceries or other essential supplies,” she said. “Pick up the phone, get online and order what you need, but do not go out in public spaces.”

Prime Minister Justin Trudeau announced Monday that a wage subsidy unveiled last week would cover all businesses, non-profits, and charities whose revenue has dropped by at least 30 per cent because of COVID-19.

As of 2 p.m. ET there were 7,288 confirmed and presumptive cases in Canada, including 71 deaths, and 918 resolved. However, health officials in some provinces such as Quebec have said the number of resolved cases is likely much higher.

Government officials in Quebec and B.C. said over the weekend there are indications social distancing efforts may be paying off in slowing the spread of the CCP virus, but Tam warned its still too early to make that call. She has said this week will be “very, very important” in terms of looking at those trends.Read More – Source