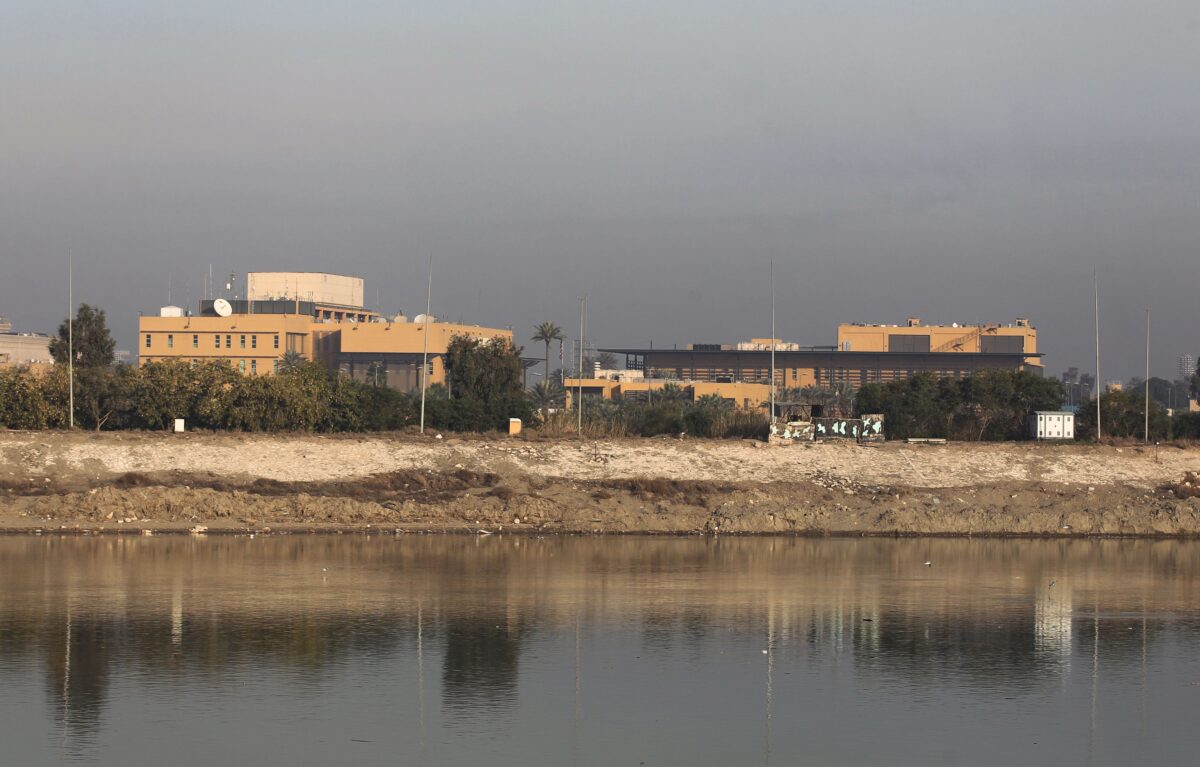 President Donald Trump said Wednesday that Iran or one of the militia groups it controls is planning to make a sneak attack on American assets in the region.

“Upon information and belief, Iran or its proxies are planning a sneak attack on U.S. troops and/or assets in Iraq,” Trump wrote in a Twitter post. “If this happens, Iran will pay a very heavy price, indeed!”

The president didnt offer any more details about a potential attack.

Upon information and belief, Iran or its proxies are planning a sneak attack on U.S. troops and/or assets in Iraq. If this happens, Iran will pay a very heavy price, indeed!

Iran launched a barrage of rockets at two bases earlier this year, causing minor injuries to more than 100 soldiers after the United States killed top Iranian commander Qassem Soleimani. The United States carried out a drone strike that killed Soleimani after Iranian-backed militia groups killed an American contractor and tried to storm the American Embassy in Baghdad.

Earlier this month, at least two American soldiers were killed in a rocket attack on a base in Iraq. U.S. Central Command spokesman Capt. William Urban confirmed to news outlets that the soldiers and another coalition member were killed after about 10 rockets were launched by Iran-backed proxies.

Iran on Wednesday warned the United States after Patriot missile systems were reportedly deployed in the Middle East.

The U.S. deployment runs “counter to the official position of the Iraqi government, parliament, and people,” according to a statement from the Iranian foreign ministry.

Tehran has reported more than 3,000 deaths from the Read More – Source