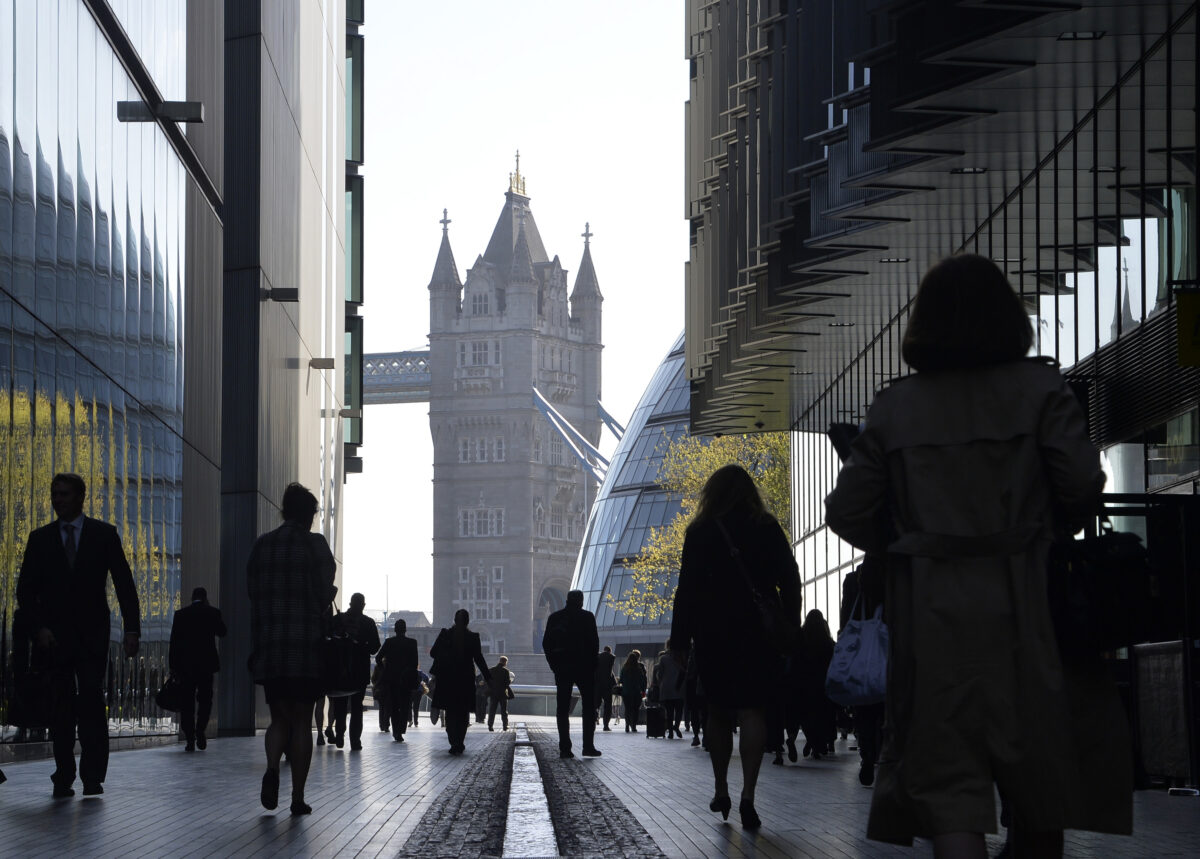 LONDON—More than a quarter of British companies reduced staff levels over the short term as the CCP (Chinese Communist Party) virus crisis began to hammer the countrys economy, a survey published on Thursday showed.

The survey of 3,642 businesses was conducted between March 9 and March 22, covering just a small part of the period after British Prime Minister Boris Johnson ordered a shutdown of much of the countrys economy on March 20.

Another survey published earlier on Thursday, by the British Chamber of Commerce which was conducted between March 25 and March 27, suggested almost half of British companies expected to temporarily lay off 50 percent or more of their workforce.

Finance minister Rishi Sunak has said the British state will pay 80 percent of the wages—up to 2,500 pounds ($3,100) a month—for workers who are temporarily laid off but remain on companies books in an attempt to soften an expected surge in unemployment.