The agency, along with SpaceX, is eyeing a mid-to-late May launch for the manned SpaceX Demo-2 flight test from Kennedy Space Center in Florida. Since the last shuttle mission in July 2011, crews launching to the International Space Station have been conducted from Baikonur in Russiaaboard the Russian Soyuz spacecraft. The agency is monitoring CDC guidance with regards to mission planning amid the coronavirus pandemic, they said. The launch date could be postponed. All NASA centers are currently operating with non-mission-essential work occurring remotely, which limits employee contact with the crew, according to the agency.But for now, things are going according to plan. NASA astronauts Doug Hurley and Bob Behnken are expected to be on the May flight test in SpaceX's Crew Dragon spacecraft on top of a Falcon 9 rocket. It is the final flight test of the system before SpaceX is certified to carry out operational crew flights to and from the space station for NASA, the agency said. 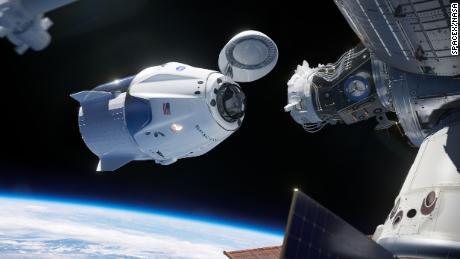 Hurley and Behnken have been practicing in a Crew Dragon simulator over the last few months. Flight control teams for NASA and SpaceX in Florida, Texas and California have also been simulating different aspects of the mission to practice ahead of the Demo-2 launch. In March, the simulations closely mirrored the mission itself, simulating timelines that began with pre-launch procedures and continuedall the way to docking with the space station. They also simulated leaving the space station and splashing down back to Earth. 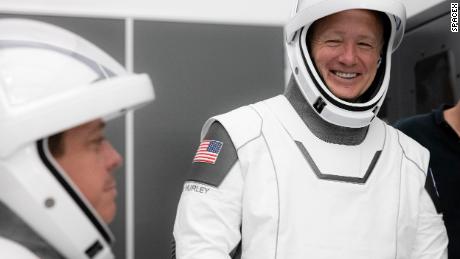 "The simulations were a great opportunity to practice procedures and to coordinate decision-making for the mission management team, especially with respect to weather," said Michael Hess, manager of Operations Integration for NASA's Commercial Crew Program. "Simulation supervisors do a great job at picking cases that really make the team think and discuss." 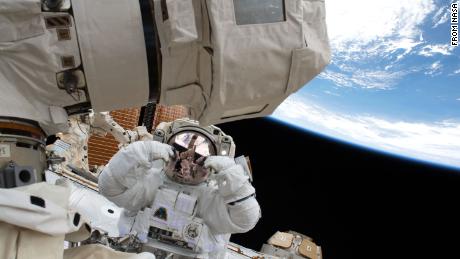 The Crew Dragon spacecraft is also being prepped for pre-launch and going through the final tests at the SpaceX facility near Cape Canaveral in Florida. This leads to "more simulations, final crew training and flight readiness reviews to ensure all of the mission systems and subsystems are ready for a crewed test flight," Hess said.Commercial partners like SpaceX are opening up access to low-Earth orbit, like the space station. Read More – Source